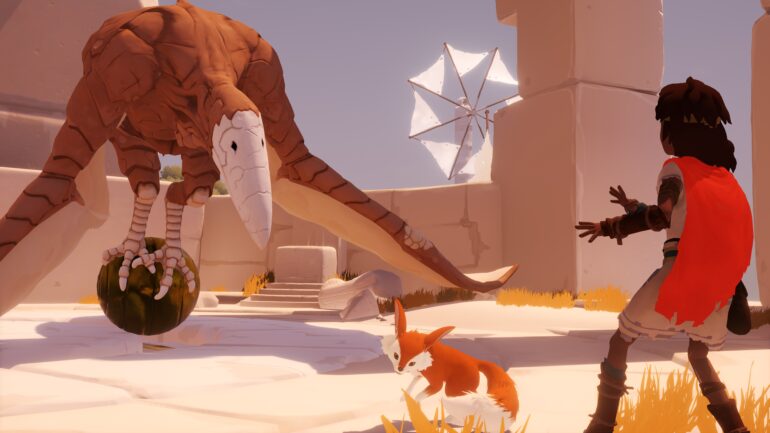 In a recent Gamastura interview, Raúl Rubio discussed their struggles in the early stages of RiME, an 3D platformer adventure game similar to Team Ico’s titles. With the news surrounding about Sony dropping as their publisher for the game, and the issues Tequila Works had with the publisher, Raúl explained further in this interview about their decision of going through with Greybox than Sony.

“In terms of freedom, for example, I can tell  you that Greybox didn’t get involved in any creative decision with Rime.” Raúl told Gamasutra. “In general, they have been supporting us in everything and, again, I think that Greybox helped us get back our confidence.” he added.

It seems that while being under Sony, they didn’t have much freedom creatively and might have been pressured by the publisher for the release window and creative decisions. 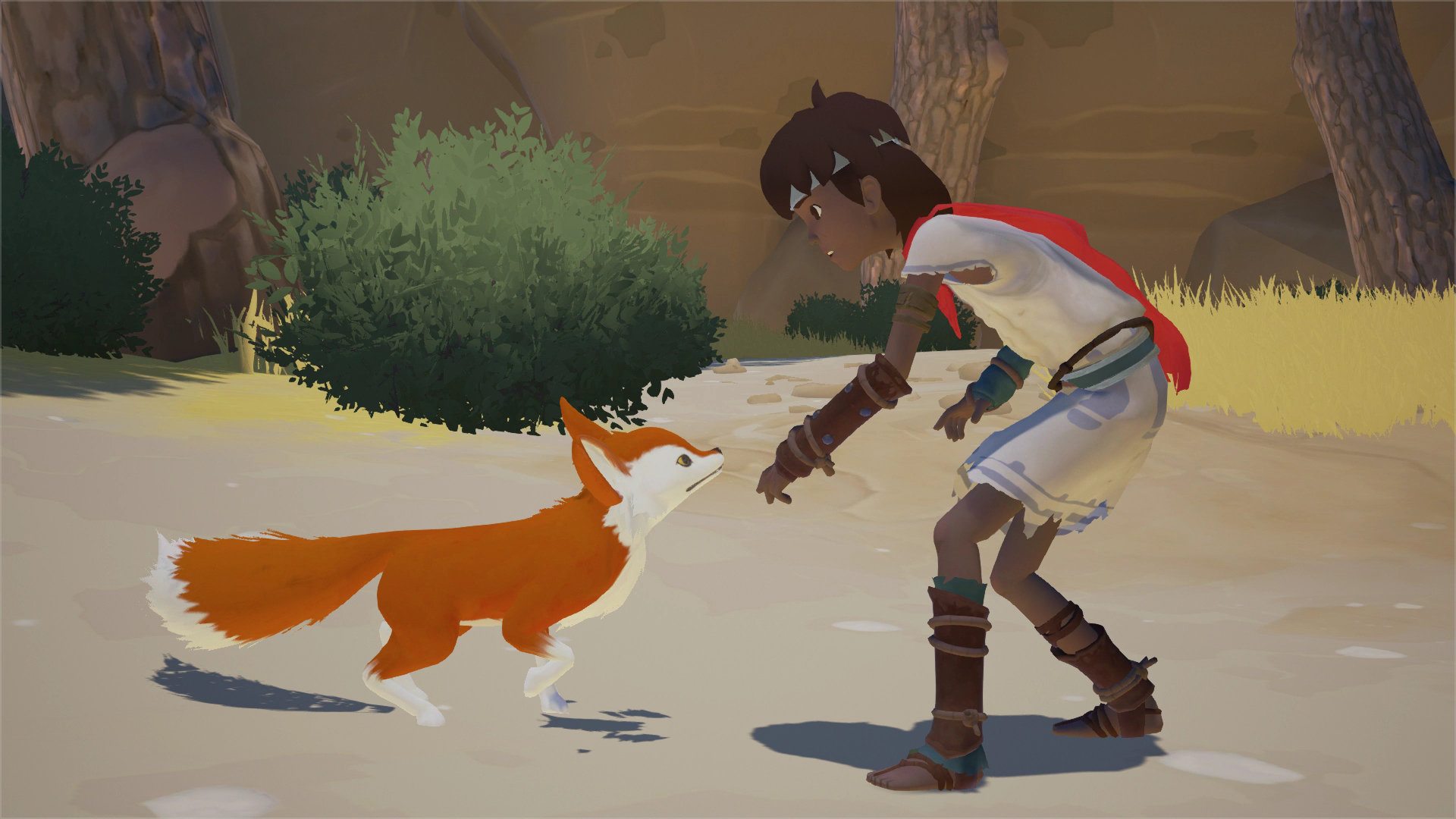 “As an indie developer you should try to find your right match [in a publisher]. So again, when you are starting in games and you feel insecure, the biggest, most powerful partner is not really the solution. You need to find the right match for you.”

In addition, Raúl said that they wanted to reach more players than solely under the PS4 flag. “But as we grew up as an indie developer, we realized that we wanted Rime to reach as many players as possible.” he told Gamasutra. “So we wanted something similar. But that was not possible inside the framework of Sony. I mean, that’s how it works.”

RiME did get generally positive reviews from websites like DualShockers and GamesRadar+. Sirus Gaming did also have their own review of RiME stating that it’s a “beautiful piece” and scored it an 8.5 out of 10.