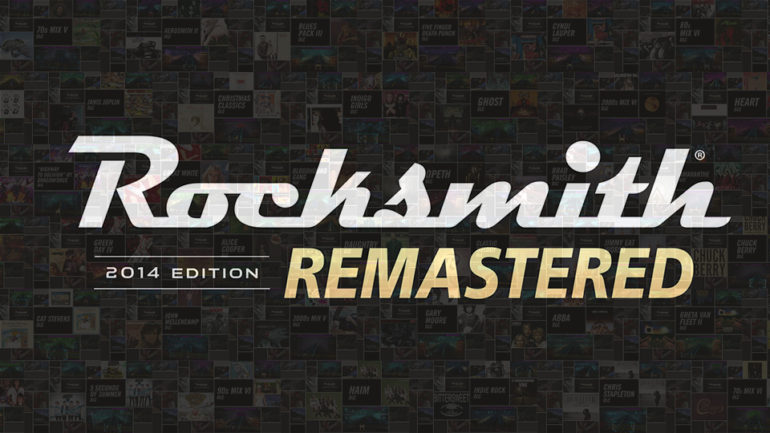 Game studio Ubisoft San Francisco recently revealed that the latest downloadable content they released is the final one for video game Rocksmith.

The recently released DLC for the game will be the last one as the development team is planning to move on to another project. They are not making any new content for the popular guitar focused teaching game. The latest content was a collection of songs from the Swedish prog-metal band Opeth.

There is some good news, however. The Dev Stream of the game will still continue, but it will be in a new format and will still have some surprises to look forward to. No other specifics were revealed as of yet.