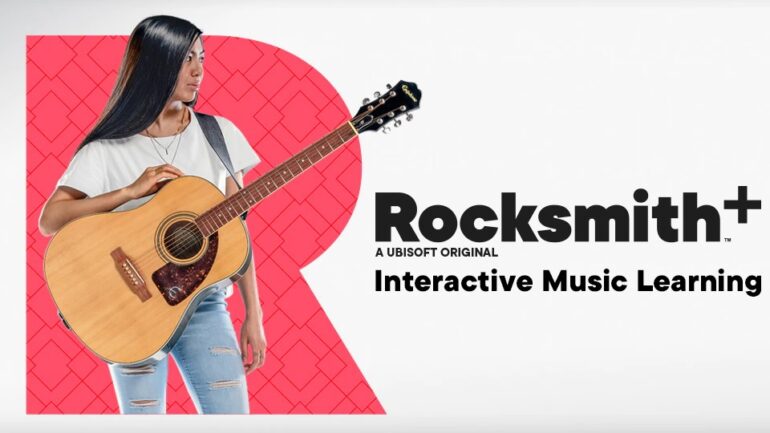 Ubisoft has recently announced the upcoming worldwide launch of the video game Rocksmith+.

Rocksmith+, a premier music-learning subscription service, will be launching worldwide this coming September 6, 2022, on PC. It will be available via the Ubisoft Store.

The game will teach players how to play acoustic, electric, and bass guitar via their favorite songs. It will be available in 1-month, 3-month, and 12-month subscriptions. The subscription service can run on 10-year-old laptops with Windows 10. It will also be available on mobile later this year.

Developed by a team of musicians, music educators and video game developers at Ubisoft San Francisco in collaboration with Ubisoft Osaka, Ubisoft Pune and Ubisoft Bucharest, Rocksmith+ will provide players with an expert, 360-degree approach and unlimited access to guitar learning, all included within the subscription: