A new Title Update is on the way in the coming days for all versions of Grand Theft Auto: The Trilogy – The Definitive Edition 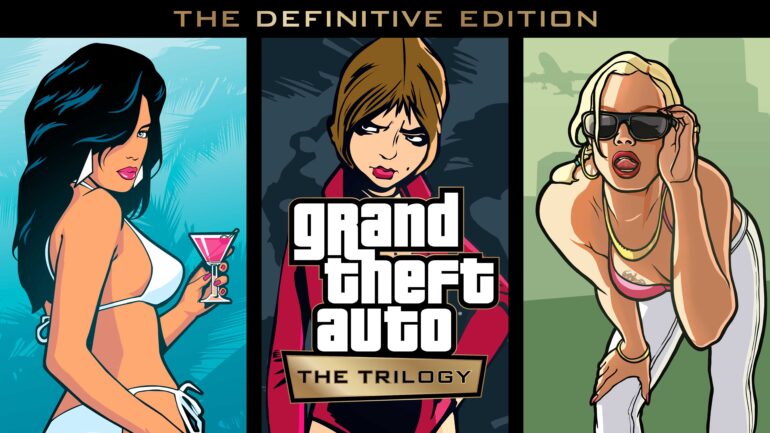 Rockstar Games has issued an apology following the launch of Grand Theft Auto Trilogy earlier this month. In a letter published by Rockstar, they note that the games did not launch in a state that meets their standards of quality. They have announced plans to address technical issues and to improve each game going forward.

The letter also addressed the removal of the original games from the Rockstar Store and have laid out plans for their return and what this means to current holders of the Trilogy Definitive Edition.

Full details of the letter are as follows:

We want to provide an update regarding the unexpected technical issues that came to light as part of the launch of Grand Theft Auto: The Trilogy – The Definitive Edition.

Firstly, we want to sincerely apologize to everyone who has encountered issues playing these games.

The Grand Theft Auto series — and the games that make up this iconic trilogy — are as special to us as we know they are to fans around the world. The updated versions of these classic games did not launch in a state that meets our own standards of quality, or the standards our fans have come to expect.

We have ongoing plans to address the technical issues and to improve each game going forward. With each planned update, the games will reach the level of quality that they deserve to be.

A new Title Update is on the way in the coming days for all versions of Grand Theft Auto: The Trilogy – The Definitive Edition that will address a number of issues. We will update everyone as soon as it is live.

In the meantime, it pains us to mention that we are hearing reports of members of the development teams being harassed on social media. We would kindly ask our community to please maintain a respectful and civil discourse around this release as we work through these issues.

While one of the goals of the Definitive Editions was to allow players to enjoy these games on modern platforms for many years to come, we also understand that some of you would still like to have the previous classic versions available for purchase.

Once again, we’d like to thank everyone for their patience and understanding while we work through these updates to ensure these games meet everyone’s justifiably high standards.