Can you break the cycle of eternal life? 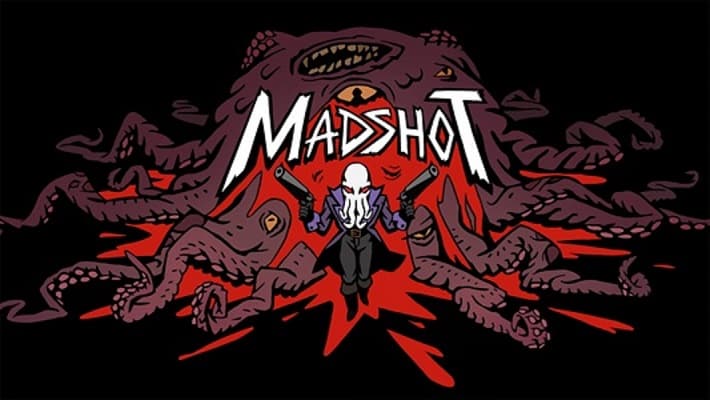 Madshot is a fast-paced, acrobatic, rogue-lite shooter. Survive the ever-changing road through Cthulhu and beyond. Equip endless upgrade combinations as you fight your way through horrific monsters and multi-phased boss battles. You won’t have the same experience twice in Madshot as the game changes with you and every new playthrough bring new surprises.

To commemorate the occasion, HOOK released an Early Access Announcement Trailer where players can check out backflipping, head shooting gameplay.

Searching for eternal life, you dabbled in the occult and summoned forces beyond your understanding, forces whose names should never be uttered – and your actions ended with mighty Cthulhu himself swallowing your city whole.

But this odd situation has given you the chance to destroy him from within.

the final version of the game will feature: