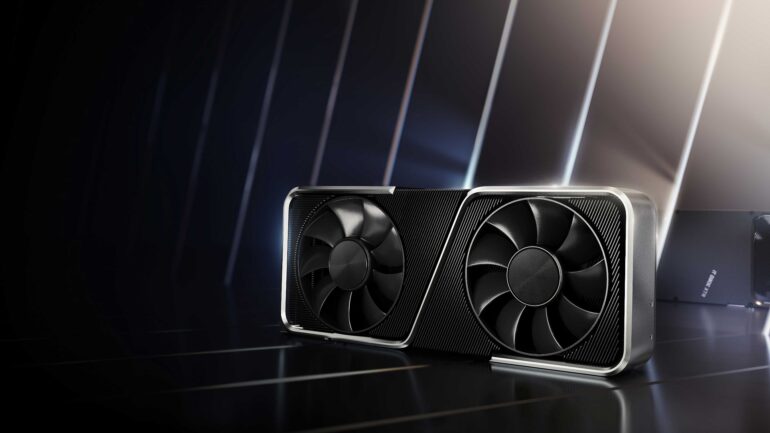 A new leak suggests that the upcoming new RTX 3080 Ti is releasing next month with more details.

Several sources leaked new information in regards to the upcoming new graphics card, which are Videocards, Brazilian retailer Pichau, and a Japanese website called ItHome. Some of the details were confirmed to be the same that everyone knows already.

Here are the leaked details:

There is also a screenshot from Videocardz, which can be viewed above.

What do you guys think? Are the specs the ones you expected or have they exceeded them? Let us know on the comments below!

Update: A specific date was revealed and it seems the RTX 3070 release window was also leaked.