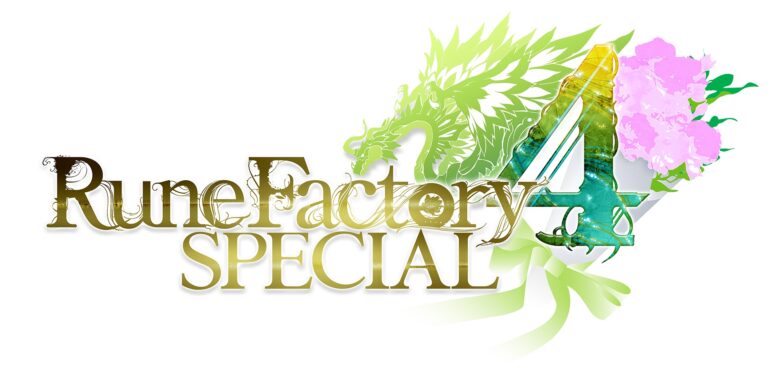 Rune Factory 4 Special will be available for purchase on digital starting on December 7, 2021. It will be released on PC via Steam and Microsoft Store, PS4, Xbox Series X/S, and Xbox One. It can now be wishlisted on Steam starting today.

After its release on Nintendo Switch last February 25, 2020, Rune Factory 4 Special will now be available on other platforms with improved resolution, performance, and visuals. It also brings in the Rune Factory gameplay we all know and love like life-sim, farming, and RPG adventuring. The PS4, Xbox One, and Series X/S versions will also have the Another Episode DLC for free. It will add a series of illustrated storybook-style episodes that are narrated by the game’s 12 marriage candidates and Selphia’s lovable guardian dragon Ventuswill. These will be fully voice in Japanese and English.

Rune Factory 4 Special is a remastered version of the original version that was launched way back in 2013 on the Nintendo 3DS. This new version comes with extra content like the Newlywed Mode, adventures that can be unlocked after marrying one of the game’s eligible candidates, and hell difficulty level.

Rune Factory 4 Special is now available on Nintendo Switch and will be released on other platforms like PS4, Xbox One, Xbox Series X/S, and PC via Steam and Microsoft Store on December 7, 2021.