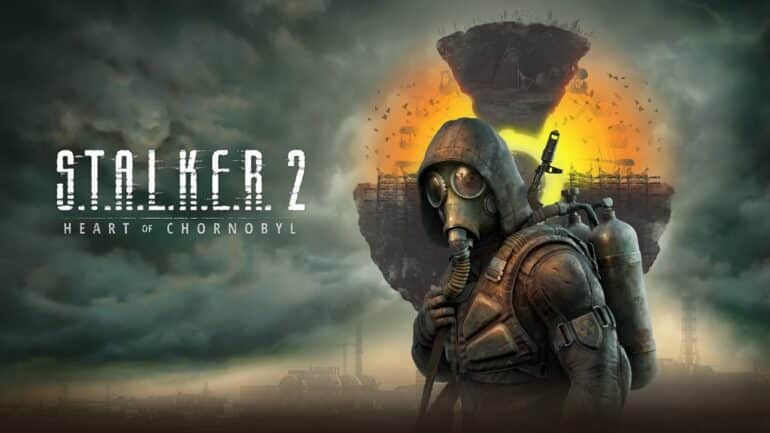 The Ukrainian developer is still continuing their work on the game from Kyiv and Prague. Some of the employees have even decided to defend their country while part of the development of the game still continues from Kyiv. In Prague, Czech Republic, the game company has now established a new office and most of the development will start there. There was a video that showed the situation of some of the employees, but there were a few who were not mentioned due to security reasons.

The S.T.A.L.K.E.R. universe is based on three videogames as well as several hundred books, comics and numerous fan-fiction pieces. With over 15 Million copies sold worldwide, the franchise has been critically acclaimed and fans are eagerly waiting for its return with S.T.A.L.K.E.R. 2: Heart of Chornobyl.

S.T.A.L.K.E.R. 2 Heart of Chornobyl launches sometime in 2023 and will be available on PC and Xbox Series X/S.