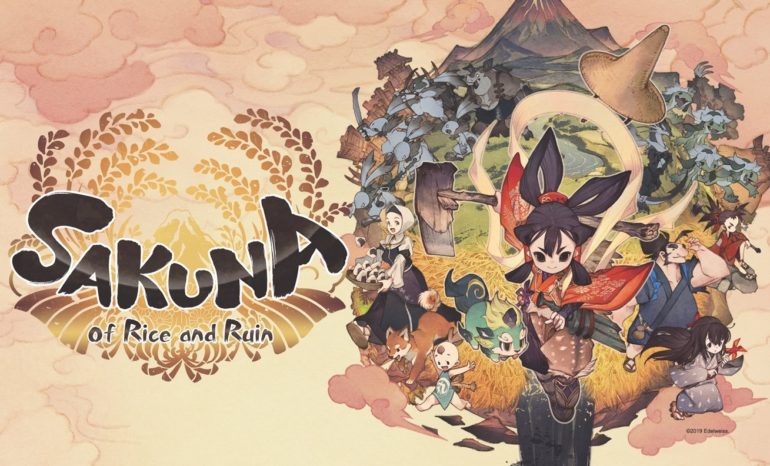 Game company XSEED Games has announced that video game Sakuna: Of Rice and Ruin has sold over 1 million copies worldwide.

With over 1 million copies sold worldwide, this game has become a top performer for the company with sales figures reflecting shipped retail editions and digital sales across all platforms.

The sales figures have far surpassed the expectations of indie developer Edelweiss and publisher Marvelous Inc. The game continues to gain critical acclaim and has become one of the 10 highest-ranked JRPGs on Metacritic in 2020. It now supports languages for Latin America Spanish, and Simplified Chinese to reach more players around the world.

The game is also available on PC via the Epic Game Store. To celebrate the biggest milestone and a new storefront, it is now getting its first discount on digital storefronts of 30 percent off for Epic Games Store, Steam, PlayStation Store, and eShop. Edelweiss has also updated the game across all platforms with a new feature: the ability to hold a dog and a cat at once. The dog will also come running to greet players when they return from adventuring.

“We’re thrilled that so many people have experienced Princess Sakuna’s many adventures, from the relationships she forms with her human and animal companions to the unique charms of traditional Japanese rice cultivation,” said XSEED Games Executive Vice President and rice enthusiast Kenji Hosoi. “We hope adding support for more languages and new storefronts, as well as fun additions from Edelweiss such as new ways of interacting with your pets, will entice more players around the world to experience her journey and the learn about the power of rice!”

Sakuna: Of Rice and Ruin is now available on PC, PlayStation 4, Nintendo Switch, and PC.