This adds three new scenarios, three horses, and a lot of new weapons. 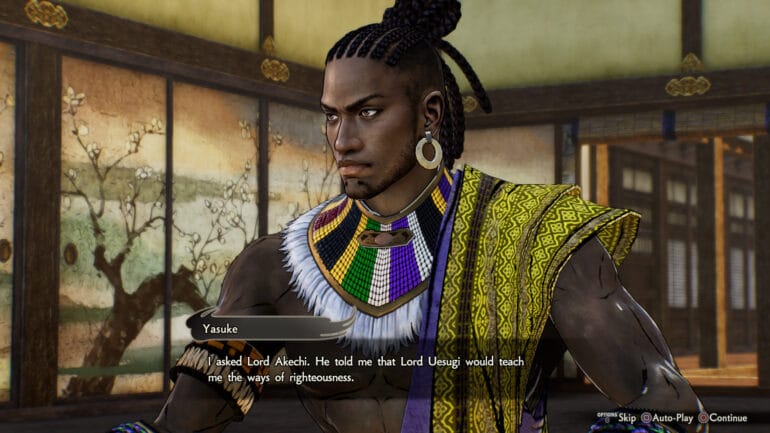 The latest additional content for Samurai Warriors 5 has now arrived on all platforms. It adds several new content like additional scenarios, BGM sets, horses, and weapon sets. Its official release date is August 19, 2021.

The three new additional scenarios are “The Strongest Right-Hand Man”, “Turning the Tables”, and “How to be a Warrior”. The first one focuses on Toshimitsu Saito together with the daimyo’s supporters with the aim to become the best right-hand man. The second scenario lets players take control of characters that were working on the sidelines and now will have the chance to be on the limelight. The third scenario features Yasuke and Ieyasu Tokugawa learning from a master to become worthy warriors.

There are three new horses added, which are the Ghost, Black Shadow, and Qilin. All three horses look like from fantasy stories with extra-ordinary equipment for horses.