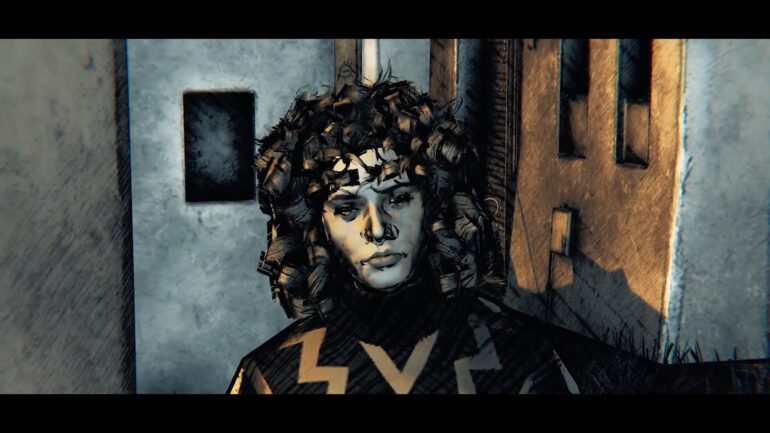 The new video digs deeper into the world of the game and its secrets hidden within its traditional village. The game will launch sometime in Q2 2021.

The game is actually set on this very day, December 21, but in 1989. The new trailer showcases the village of Gravoi, a mysterious traditional village. It has its own character and intensely ominous attitude. Players can explore the alleyways and side streets as they search for the truth behind the St. Lucy’s Day celebrations. They must always watch their backs because something sinister is in the shadows.

Saturnalia provides a mind-bending survival horror unlike any other. Investigate the lives of ordinary citizens determined to embrace the old ways – or defy them. With light as your only weapon, move through the village hunting for answers, discover haunting secrets, and learn the truth behind the village traditions.

The Quantum Astrophysicists Guild is in the planning stages for exclusive previews in January, so please reach out if you’d like to schedule time with the development team and a build of the game! We will have limited slots available.