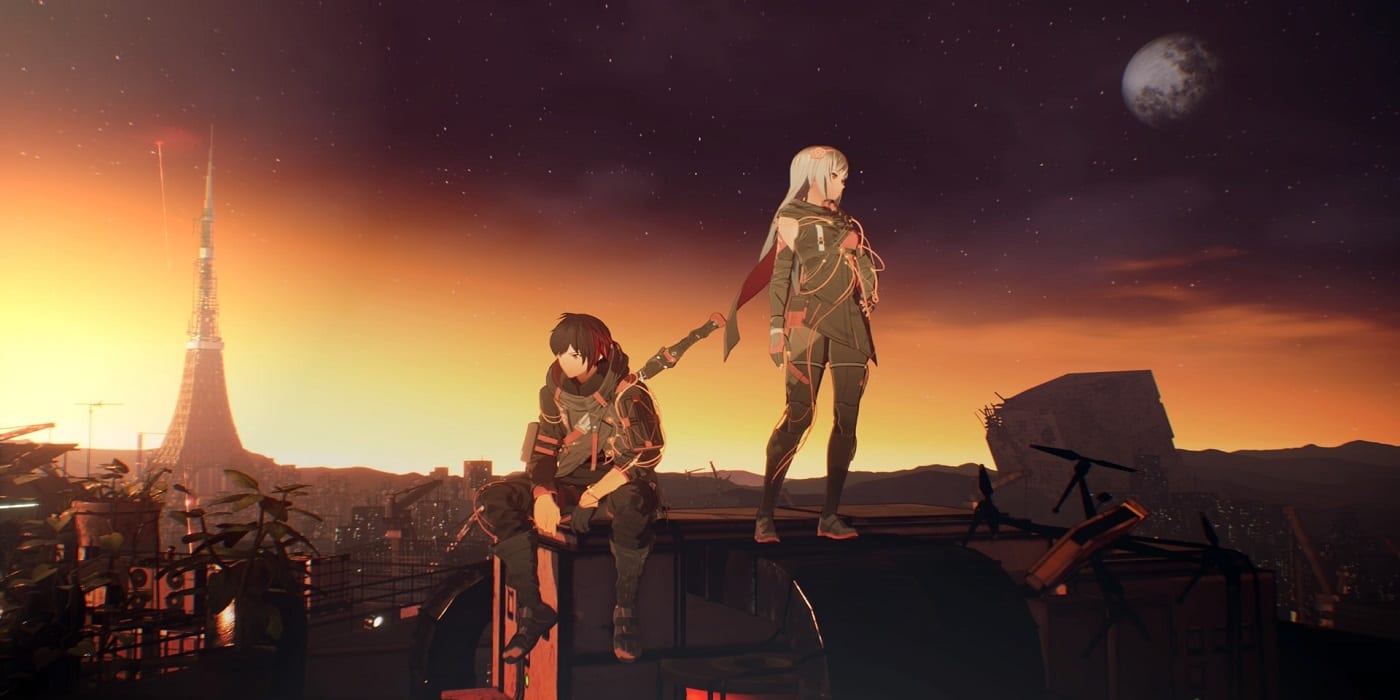 Scarlet Nexus is far from being the most difficult game in recent history. It might not even be in the conversation. That title is reserved for other more infamous titles. However, if you happen to play Scarlet Nexus on Hard difficulty, then you will really begin to feel your hand muscles tense, and your focus becomes undivided.

Beating Scarlet Nexus on Hard difficulty is challenging, but highly doable. This test is saved for those who want to tackle seemingly vanilla games in terms of difficulty with extra spice. If you’re one of those people but can’t quite get through the game in its highest difficulty, take note of these tips moving forward.

Always Lock-On To Your Target

The game’s camera work and enemy targeting can be very janky throughout the entire game. If you’re used to playing third-person action games with your camera free from being locked on to a single target, that’s not going to fly in this game, especially on Hard difficulty.

When you’re not locked on to your target, there is a very high chance that your character will simply keep striking away at the air instead of at the enemy. At High difficulty, the enemies in the game will have a higher damage output, as well as have larger health pools. Every attack you do should count. The best way to do that is to always lock on to your target.

Return To Satori the Archivist After Every Phase

The NPC Satori, the ever-present archivist, also serves as the game’s merchant. On top of that, going up to Satori will also allow you to manually save the game. Satori is situated at various points in the game, which allows you to restock battle items and purchase weapons and clothes.

Satori is also found in your hideout. Every so often, he restocks and adds better weapons and plug-ins. If you want to make it through Scarlet Nexus on Hard difficulty, you need to make sure you always have the best gear available. The best way to do that is to check up on Satori each time you reach a Standby Phase.

The Brain Map menu can seem a tad overwhelming at first, but it is something you’re going to be well-versed at as you progress through the game. Skills are unlocked by consuming Brain Points, which are earned each time you level up. With this in mind, it is vital that you use these points mindfully, which means you should aim for the game’s best skills early on if you want to get ahead in the game.

While every single skill found on the Brain Map is useful in their own way, there are some that are arguably better than others. These are some of the best brain map skills you should definitely prioritize:

Have The Member Whose Abilities You Use Most Join Your Party

One of the best things about the combat mechanic of Scarlet Nexus is that it also allows you to utilize the abilities of the other characters on top of your own, completely diversifying the gameplay. Depending on which character you choose to play as, the members of your party will vary early on in the game. However, later in the game, both Yuito and Kasane’s group will reunite, giving you access to every single character’s ability.

If there’s one specific ability you’re really fond of, and one that makes you play the game a little better, you should have the owner of that ability join your party. This actually makes you use their abilities for a longer period of time.

Increase Your Bonds With Other Party Members

During each Standby Phase, instead of wandering around aimlessly, you are given the chance to interact with other characters, which increases your bond level with them. Sort of like a rapport building, if you will. In the game, there are three ways to do this: use their abilities frequently in combat, do each character’s bond episodes, or by giving them gifts.

The first option gets you closer to increasing your bond level with another NPC very slowly, although it is something you constantly do in the game anyway. What you should really be focusing on is doing the bonds episodes and giving them gifts. Gifts can be acquired from Satori under the Exchange tab. You will know which gifts are for which characters from the menu. To gather gifts, you will need to gather collectibles found throughout the game, marked by their bright, shiny glow. Most materials are bound by locations, so you’ll at least know where to gather each material should you be lacking them.

Know When To Use Brain Field

Almost halfway through the game, you will get the ability to activate the Brain Field. This puts you, your party members, and the enemies in the vicinity in a space where you can use your psychokinetic ability to your heart’s content. While this ability gives you the clear upper hand, it also comes with a caveat.

Using the Brain Field to exhaustion actually kills you. Thankfully, the game is very adamant in warning you about this. In terms of gameplay, however, you should only ever use the brain field ability when faced against the toughest encounters in the game, as it takes a while for this meter to fill up.

Use Brain Crush Every Chance You Get

The Brain Crush ability becomes accessible once you deplete the enemy’s crush gauge. Once this happens, it allows you to directly attack an enemy’s weak spot, killing most enemies instantly. While this ability doesn’t kill bosses right away, it does chip away a massive chunk of their HP.

With this in mind, whenever the opportunity comes up, you should always make use of the Brain Crush ability. Not only is it powerful, but there are also a couple of skills you can unlock in the Brain Map menu that incentivizes this ability, like make the enemy drop more money or give you more EXP when killed with Brain Crush.

Make Sure Your Jellies Are At Max Capacity

Jellies are your most trusted companion in this game. There are a total of six different Jelly items in the game, Light, Medium, and Max, and All: Light, All: Medium, and All: Max. The first three are to restore your health alone, while the others are for everyone in the party.

When you can, whenever you come across Satori, you must fill up all of your Jellies to max capacity. A lot of the encounters in the game may take you by surprise with just how challenging the they can become. A fact that becomes painfully clear at Hard difficulty. You will need every healing item you have in hand.

A lot of the bosses in the game come with their own weak spots. For most Other bosses, their weak spots are highlighted by a glowing bright spot on their body. Human encounters are a little different, but can mostly be exploited by using specific SAS abilities. As each weakness varies, you must take the time to assess each encounter to look for a boss’ weak spot, specific openings, or which SAS ability you need most to weaken your opponent. When playing Scarlet Nexus on Hard difficulty, accept the fact that you’re going to be killed at least once, especially later on in the game.

Dedicate one run just by learning their move sets and figuring out where their weak spots are. For example, a select few enemy attacks are preceded by either a sound cue or an obvious wind-up. Familiarize them once or twice and react accordingly moving forward. You should also listen to your party mates’ advice on exact weaknesses as they are likely to point them out, especially with bosses that have specific windows of opportunity for you to close in. They will also recommend which SAS ability is perfect against a particular boss, like Luka’s teleportation for bosses with barriers.

Playing Scarlet Nexus on Hard difficulty is highly challenging, but also highly rewarding. However, it should be noted that trophy and achievement hunters won’t gain anything from doing a Hard playthrough as finishing the game in this difficulty won’t net you any rewards.

It is also ultimately up to you which character you want to play as first. Yuito is more of a melee-type combatant, with stronger attacks, while Kasane is more a mage, ranged-type character who wields a ranged weapon and has stronger Psionic powers. Just follow everything you’ve read here and be patient with the game. You’ll be rewarded with an incredible experience that will linger with you in the days to come.