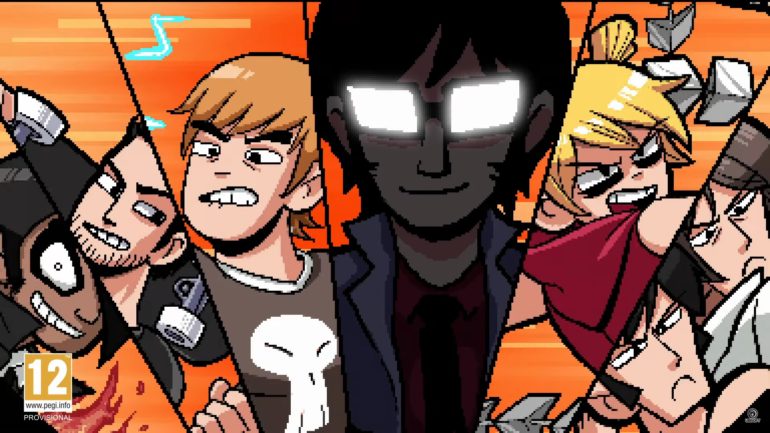 Game distributor Limited Run Games has recently announced the pre-orders of the physical copies for video game Scott Pilgrim vs the World: The Game.

The physical copies will be available on PlayStation 4 and Nintendo Switch for now. The Xbox One version will be coming later on. This will come in standard, Classic, and K.O. Editions. Pre-orders will start on January 15. Do note that this is an open pre-order for a limited time only.

The standard edition will be $34.99 only for PS4 and Switch. It will include the Clash at Demonhead concert ticket, reversible cover art, and a full-color instruction booklet.

Scott Pilgrim vs. the World: The Game Complete Edition is launching on Nintendo Switch, PC, Xbox One, PS4, and Google Stadia on January 14. Pre-orders for the physical copies of the Nintendo Switch and PS4 versions will open on January 15.