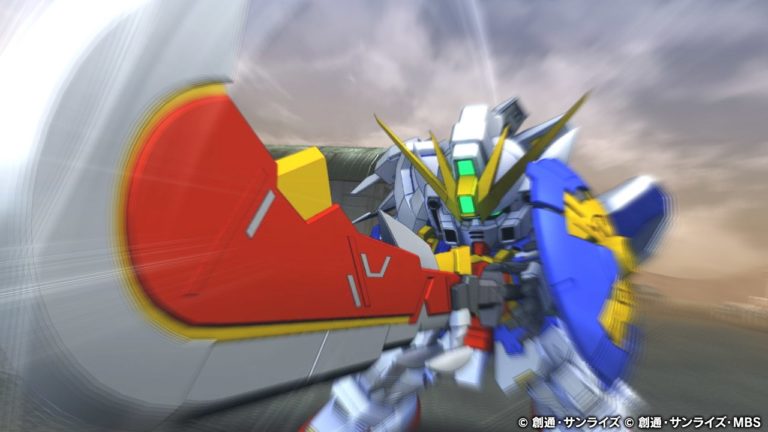 Game platform Steam recently announced that the PC version of SD Gundam G Generation Cross Rays will be launched in the west soon.

The upcoming video game will launch together with the Japanese and Asian versions on Nov. 27. It will be available in $59.99 standard and $84.99 deluxe editions.

Game publisher Bandai Namco Entertainment has yet to officially announce the western release of the game, but the Steam page already reveals a trailer of it. It includes the rating from the North America-based Entertainment Software Rating Board.

The PlayStation 4 and Switch versions of the game will launch on the same day in Japan and Asia with English language support. There is still no word of the western version and when it will be launched.

Beyond creation, four eras come together as one!

Discover the latest entry in this iconic tactical RPG series.

Form your own team of SD Gundams and deploy for battle—with units from from Mobile Suit Gundam Wing, SEED, 00, and Iron-Blooded Orphans!

Featuring game design unique to the series with Development, Design, and Capture, as well as various other strategic elements. Form your own team and deploy for battle!

*Early Bird Rewards are available to all users who purchase the game by January 6, 2020, Japan time.
*To play this product, you must agree to the Terms of Service displayed in-game.

Gain various Mobility boosting parts for units and capital after deploying as a group.

Gain various HP boosting parts for units after deploying as a group.

*Can be obtained in game after meeting certain conditions.
*To play this product, you must agree to the terms of service displayed in-game.