Sea of Stars Delayed Further to Next Year

Moved to next year to fully complete the game. 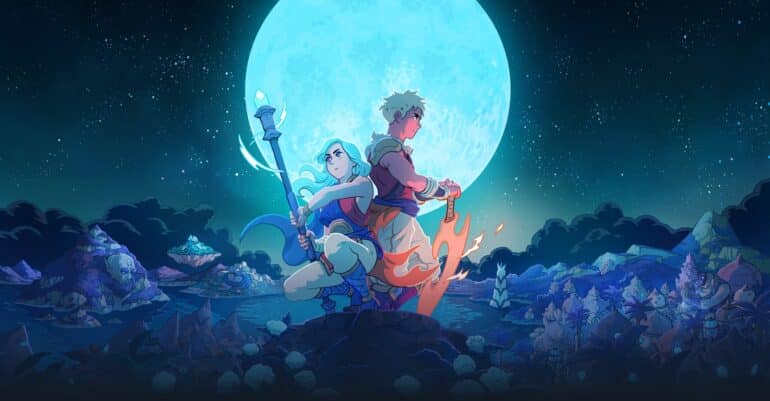 Sea of Stars delayed further to next year confirmed by Sabotage Studio in a new post.

Sea of Stars Delayed For a Good Reason

The upcoming turn-based RPG is developed by Sabotage Studio, makers of the popular side-scrolling platformer The Messenger. Chronologically, Sea of Stars is a prequel to The Messenger and it got fully funded on Kickstarter. It was expected to launch within this year, but it seems there have been some changes along the way that made the developers move the release date.

Sabotage Studio released a statement recently to share an update about the game’s current status and reveal the new release window. They have now confirmed that Sea of Stars delayed from 2022 to 2023.

There is a reason behind the delay though. The developers are now approaching a major milestone for the game’s development, but they mention that their main priorities now are the quality of life for the development team and for the game itself. The line they said could mean that they are trying to make sure the health of their team members are a top priority, and to give the needed time the game needs to completely finish before it gets released.

The team is quite grateful to the community for the support and the positive vibes they have offered to their team. There seems to be some good news for everyone though as they could get a “playable slice” of the game later this year. This could mean a playable demo is being planned, which should give fans a good look of what to expect when the full game launches.

On the comments, many were sad that the game got delayed, but there were only a few who were too negative of the announcement. Most of them were quite understanding of the situation and are willing to wait for the Saboteam to complete the game.

Sea of Stars launches in 2023. It will be released on Nintendo Switch and PC via Steam.