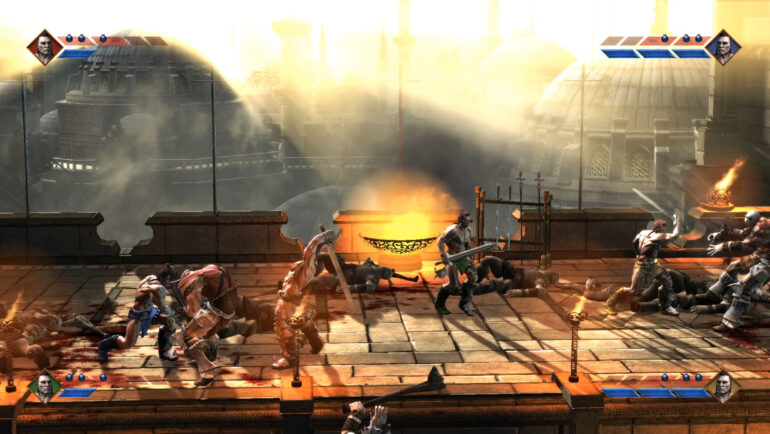 Game company SEGA is currently celebrating its 60th anniversary on Steam with a promo event for everyone to enjoy.

The 60th anniversary celebration on Steam will last a week and it comes with discounts on different games made and published by the game company.

Also to give out to the fans who celebrated with them together, the game company is also offering free mini-games that can be owned once claimed. They are retro-inspired mini-games, which was developed specifically for the anniversary.