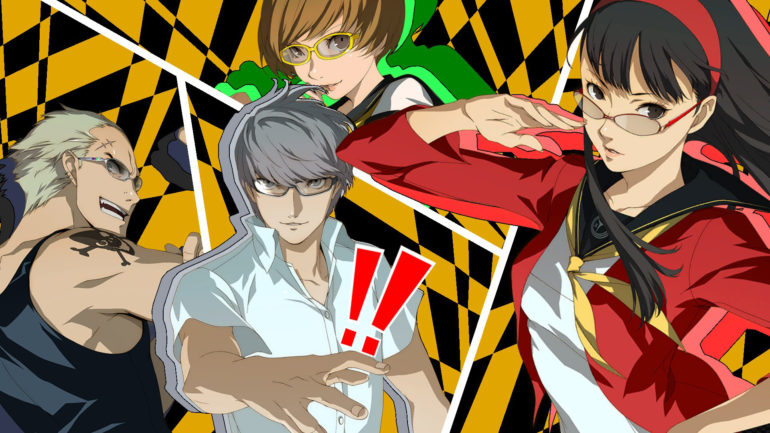 After the success of Persona 4 Golden on Steam and the strong sales during lockdown, game publisher SEGA now has plans to put their other titles on PC.

According to the publisher, the pandemic has caused a lot of damage in terms of their arcade profits, but the PC sales increased in gains due to the gamers preferring to play at home. In the first quarter of the year, SEGA’s Entertainment Contents Division was the sole performer.

The back catalogue of the game company got repeat sales last March and April and the increase was significant. It was due to Steam that it was successful. Persona 4 Golden in particular got a lot of sales that it was an unexpected result for SEGA.

SEGA said in a statement:

Going forward, we intend to aggressively promote the porting of previously launched titles to Steam and other new platforms. Under such direction, we would like to take multi-platform rollout in account and prepare the PC version and others from the start.

So in the future, more SEGA games will be coming to the PC in various platforms. Expect previous titles like Persona 3 FES, Yakuza games, and more will be ported. Hopefully the latest one, Persona 5 (at least the vanilla one) will get a PC version.