Super Games are coming for next gen gaming! 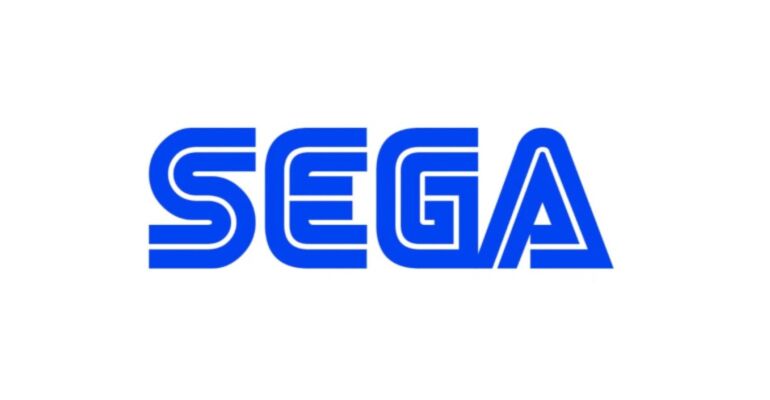 SEGA has recently announced that it has now entered a strategic partnership with American multinational technology corporation Microsoft.

According to the recent press release that SEGA released, it was revealed that with the help of Microsoft, SEGA will be the Microsoft Azure cloud platform in developing large-scale next-gen Super Games in the near future. Microsoft will also be giving SEGA some next-gen development solutions for their titles.

SEGA shares that enjoying high-quality entertainment has become more accessible thanks to 5G and cloud services being widespread. With the help of these technologies, their Super Games will become revolutionary titles for the next generation of gamers.

These Super Games will be focusing more on IP utilization, community, global scope, and internet connectivity. To make this a reality, SEGA is now asking for help of Microsoft’s Azure cloud platform. SEGA’s global titles and online services will be provided with the network infrastructure and technology by Microsoft. It is the hope of SEGA President and Chief Operating Officer Yukio Sugino to develop more entertaining games by combining both Microsoft’s technological expertise and the development experience of SEGA in games.

Phantasy Star Online 2 launching in North America was actually possible due to the help of Microsoft Azure. More games will now benefit with Microsoft’s help from now on.