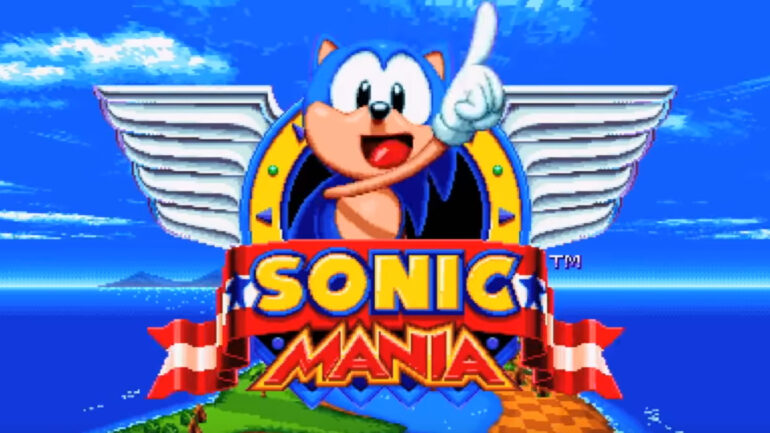 Following Sonic Mania‘s Denuvo fiasco recently, SEGA, the leading publisher of the franchise, has finally fixed the problem. A lot of players on Steam noticed they weren’t able to play Sonic Mania in offline mode and some assumed it was because of its Denuvo DRM – which SEGA acknowledged that they were using the software and issued a statement that they were trying to fix the said problem.

According to the report made by GamingBolt, SEGA Europe has posted over the social media Twitter that they have fixed the problem, and players can now start playing Sonic Mania offline.

“The #sonicmaniapc offline play bug has now been patched. Thanks for your patience and let us know if you experience any further problems.”