SEKIRO: SHADOWS DIE TWICE Will be out on March 2019 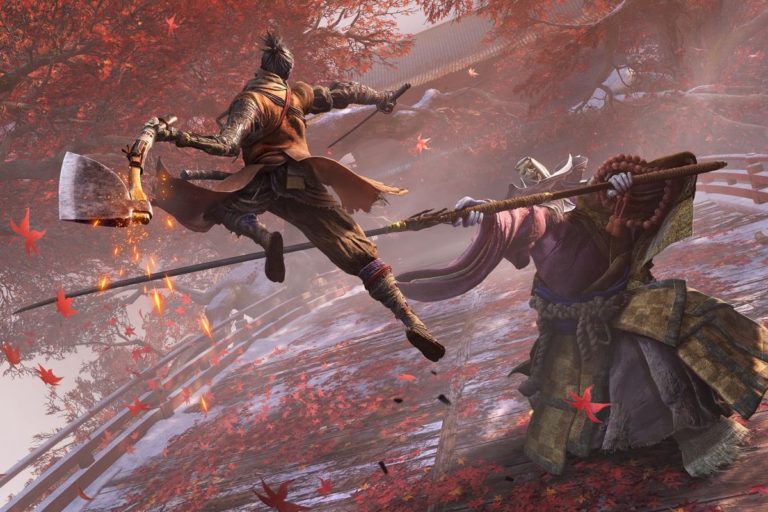 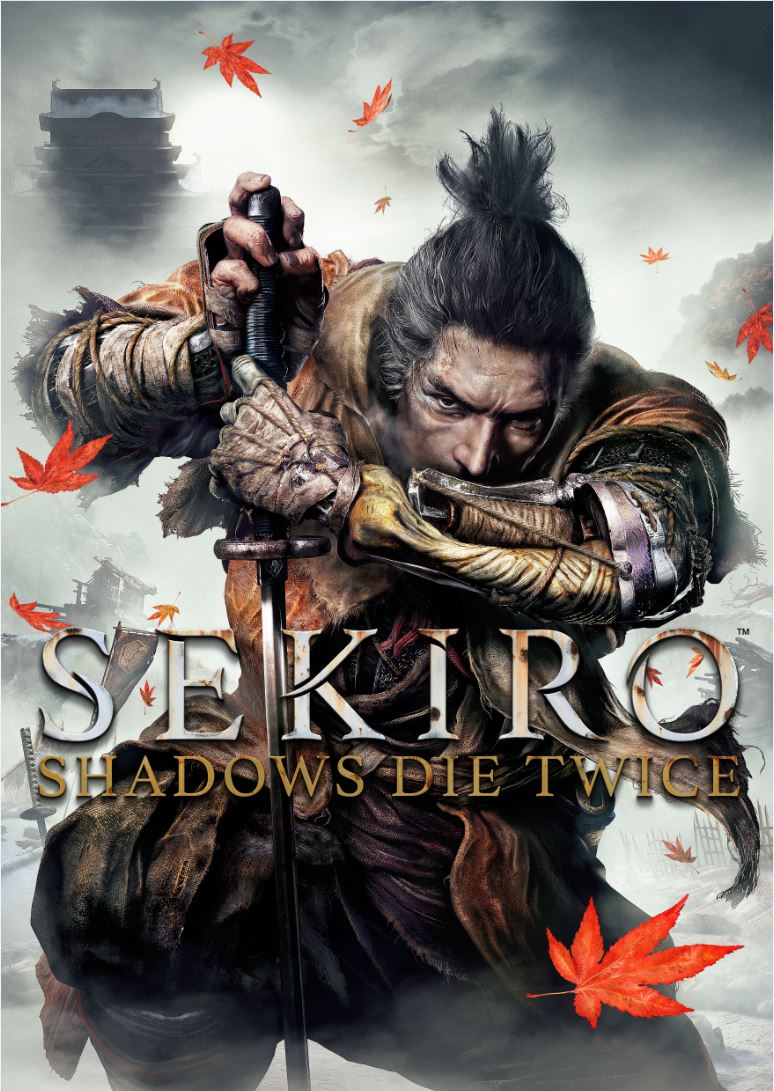 SEKIRO: SHADOWS DIE TWICE is an action adventure game with RPG elements focusing on Shinobi’s solitary battles in the Sengoku Period, one of the bloodiest periods in Japanese history. The game also features exciting swordfights and various actions using a prosthetic ninja arm. In August, the game won the Best of gamescom award at Gamescom 2018, Europe’s largest gaming trade show, and garnered attention from gamers around the world. 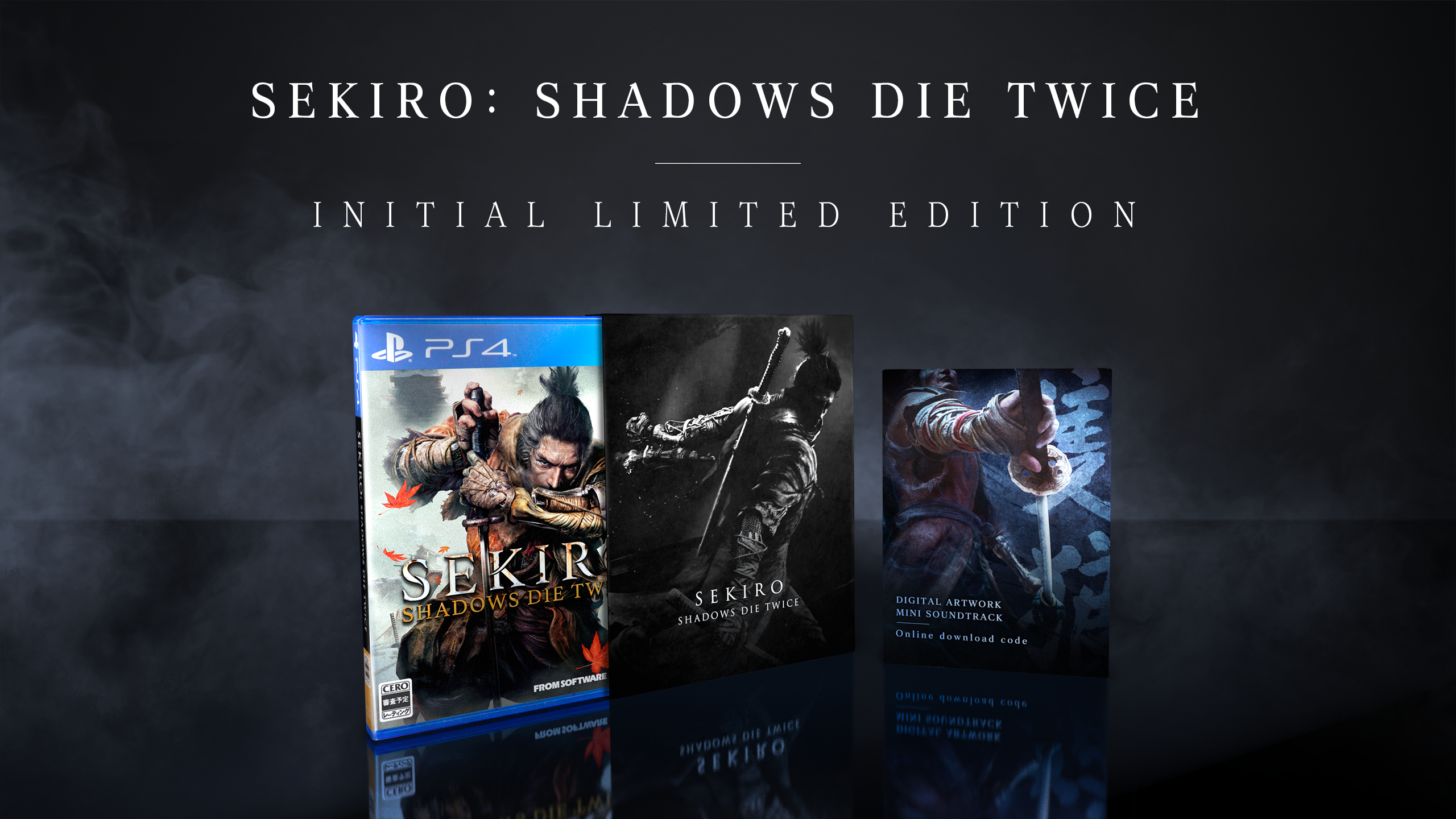 Launching alongside the standard version of the game is the collector’s edition, which includes an 18cm Shinobi statue, an art book, a map, a Steelbook, replica game coins, and the digital soundtrack. 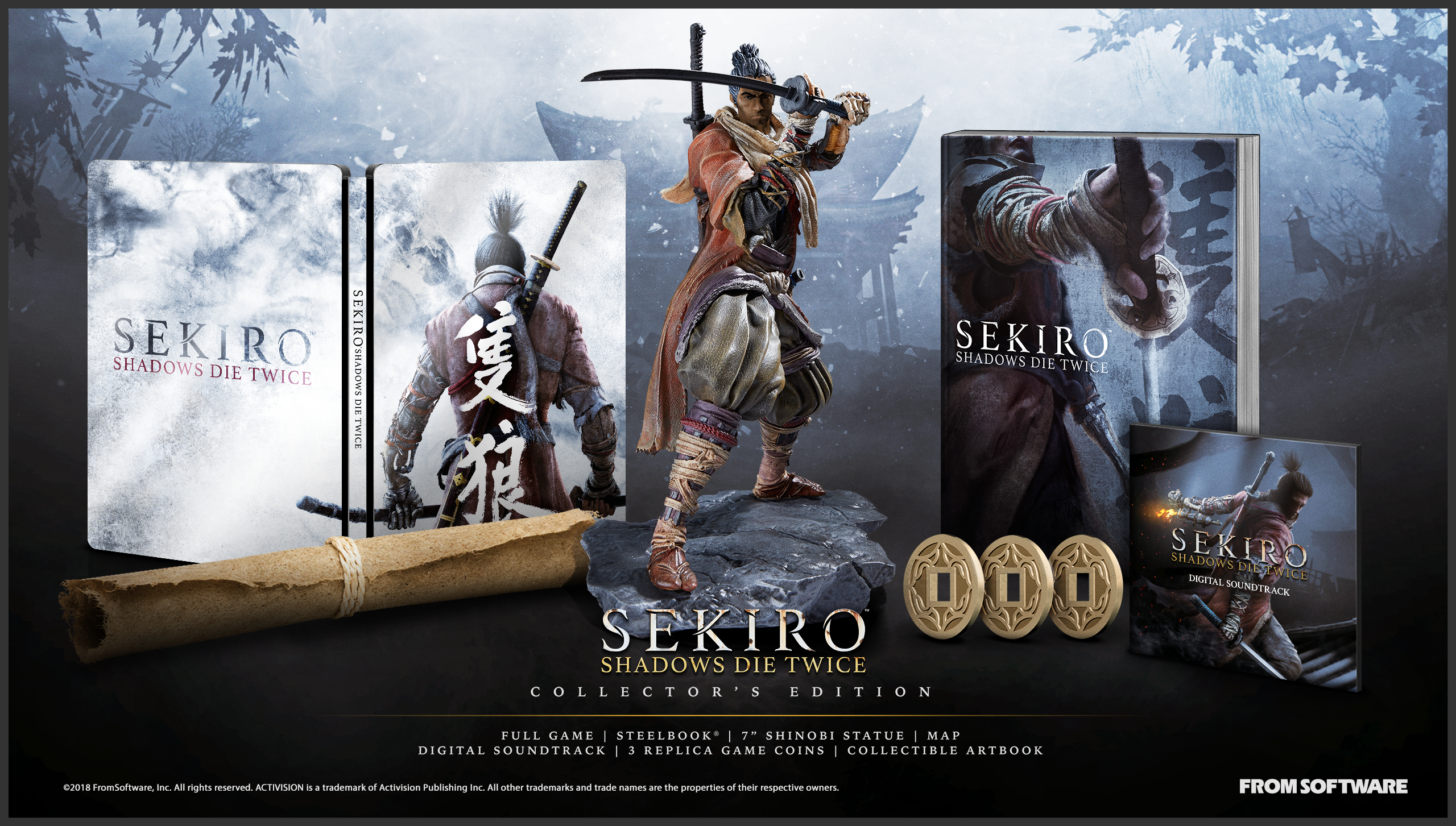 Pre-order the digital edition by 21 March 2019 to receive a PS4™ original theme as a pre-order bonus.

Prices are as follows: