MItchriz might just be the only one in the whole world right now that did that. 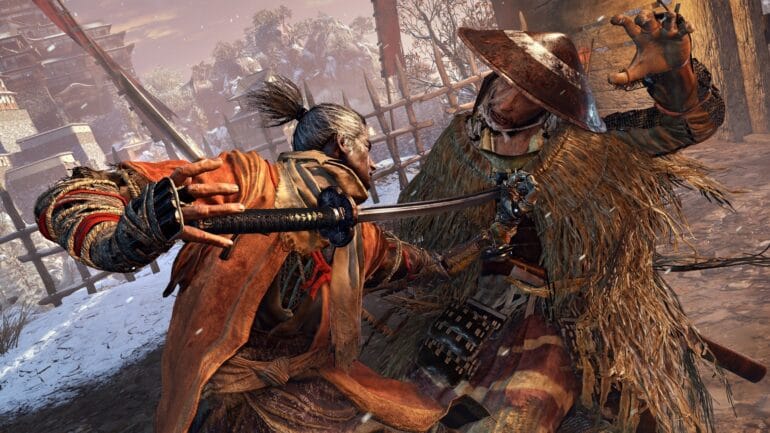 An awesome Twitch streamer and speedrunner has achieved the impossible just recently has he completes video game Sekiro: Shadows Die Twice completely blindfolded in a speedrun.

According to media outlet Eurogamer, streamer Mitchriz had completed the game’s Shura ending earlier this week in just four hours, 35 minutes, and 13 seconds and all of that done blindfolded. A clip was also shared that featured the moment he completed the speedrun, defeating the final boss.

As Eurogamer notes, Mitchriz navigates through the game’s world by using audio cues and also a convenient input overlay with the mouse and keyboard. Cliffs can be navigated carefully by counting the seconds to measure how far he has walked in one direction. He would use his sword until it hits a wall, which the sounds indicating his position.

The speedrunner did fall off a cliff sometimes and had to use the homeward idol to restart a section. Without restarting, he would be off with his counting and audio cues.

Boss fights are a treat since it has tons of audio cues for Mitchriz to notice right away. He would parry, evade, and hit the bosses, but would also use a lot of healing items and others to make up for the damage. One highlight was the Guardian Ape, which is one of the most difficult boss fights (me included).

The final boss of the Shura ending, Isshin, was defeated in his second attempt. Mitchriz stated that he felt the four hours of gameplay go by so quickly. He also said that it did not go as planned, but he completed it with record time.

It’s impressive that it might inspire me to do a new run on Sekiro soon.