Hopefully this leads to less server congestion down the line 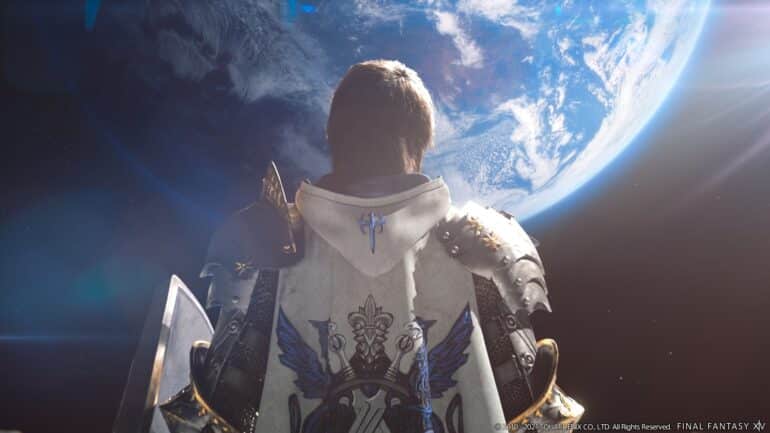 Yoshida Yoshida, Producer and Director of Final Fantasy XIV released a post apologizing for the ongoing congestion that has plagued the game since the Early Access of Endwalker. The post then lays out several update on their plans to address the issues, starting with adding game time compensation.

In response to long wait times to log into the game, the company will be granting an additional 14 days of game time on top of the recently granted 7 days. But here’s the rub – players must own a full version of the game AND have active subscription as of December 21st.

Because of the dense concentration of play hours, which far exceeds server capacity, during peak hours, the company has decided to temporarily suspend the sale and delivery of Final Fantasy XIV Starter Edition and Complete Edition.

Furthermore, players with active subscriptions will be prioritized to log in. Free Trial players, on the other hand, will be unable to log in outside of late night and early morning hours. They are also temporarily suspending new registrations for the free trial.

According to Yoshida, “These temporary suspensions will be phased in over the next few days as we work with our retail partners. We will be coordinating with them as swiftly as possible, but please bear in mind that this will be a gradual process.”

Square Enix will be suspending all advertisements for the game. This does not affect all advertisements though due to the nature of how they were set up. Expansion packs and Collector’s Edition digital upgrades will continue to be available for existing players.

The rest of the post focuses on specific issues concerning log in errors and their upcoming patch schedule, and among other things. The details of which can be found on their post.