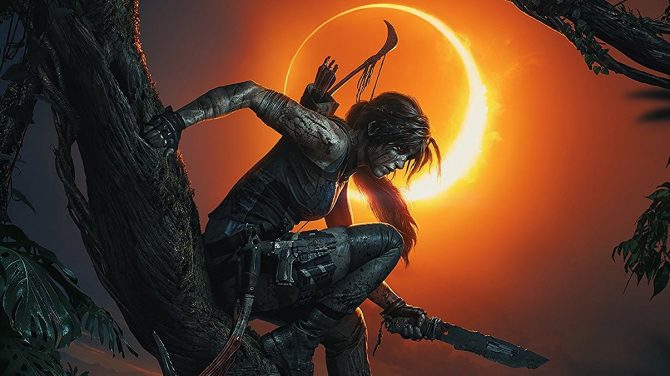 The whole footage of the video game is narrated by Narrative Director Jason Dozois. This new clip focused more on Paititi, which is actually a hub for Lara Croft. She can find side missions, challenge tombs, and trade here.

Aside from revealing the hub, the video showcased the new barter system. They also revealed that the players can change the voice-overs to the native language version or just go with the originally chosen voice track. The second half of the video featured an awesome challenge tomb.

The video game will launch this coming Sept. 14. It will be available on PC, PlayStation 4, and Xbox One.