We now have a release date! 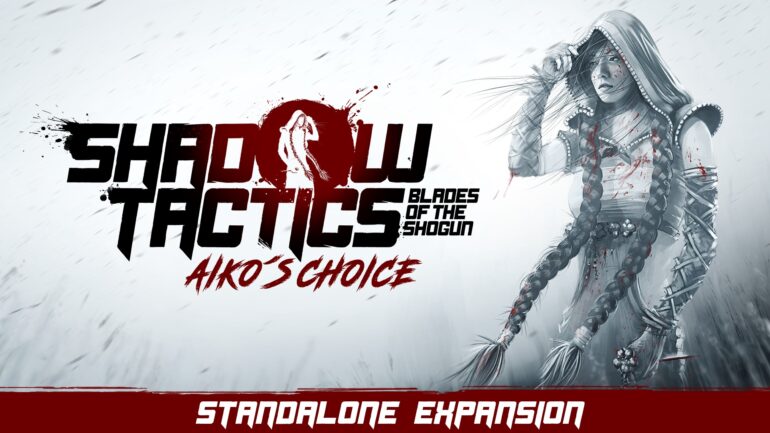 The expansion will be available on December 6, 2021, which will mark the fifth anniversary of the release of the original real-time tactics game. In this expansion, players will be once again to the ancient capital of Japan, Edo. Players will be taking on the role of kunoichi adept Aiko and her deadly assassin friends to hunt down the ghosts of her past.

Aiko is a master of camouflage and uses that to her advantage when assassinating her targets. She also uses her geisha disguise to distract enemies. Lady Chiyo, the cunning spymaster and Aiko’s former sensei, reappears to challenge her. Together with her friends, she then sets out to hunt her enemies and the ghosts of her past.

The expansion will feature main missions, new environments, and three short interlude missions. Just like in the main game, players will be taking on a team of specialists, move in the shadows, and sneak past numerous enemies that they cannot take on alone. They can set traps, poisons, and distract enemies or just avoid them altogether.

Shadow Tactics: Blades of the Shogun Aiko’s Choice launches on December 6, 2021 for PC.

Check out some screenshots below: