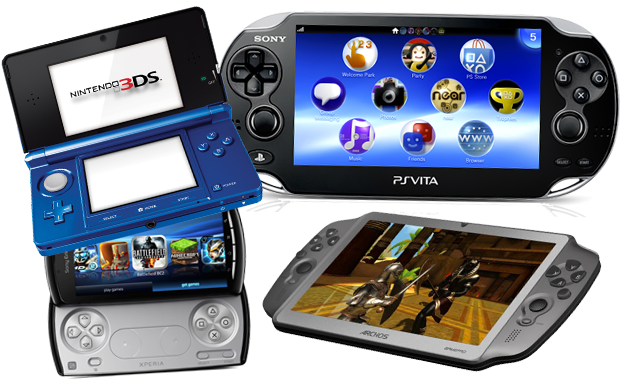 Underwhelming sales for the PlayStation Vita, for example, have confirmed that going mobile may not be the best way to go.

Consoles, as long proven, are fine as they are, home-based devices where you can crash to after a long day. We already have our phones and tablets for mobile gaming, yet we always find ourselves yearning for a console in our hand and long hours of immersive gaming in the comforts of our homes and on the softness of our beds.

Though I agree that mobile gaming is revolutionary in its own way, we never find ourselves completely immersed while playing on the road. It’s simply, in my opinion, a quick distraction. Your focus is on the outside world and the people around you, as it should be, and not on your device which you can always play at home. Consoles also give a more personal feeling to the game, and thus our strong attachment to consoles in general and the games available to them.

This, however, does not downplay the possibilities of Nintendo’s Switch or its long-lasting accomplishments in creating the Gameboy and 3DS. But it can be noted that our attachment to Nintendo may not be through the fact that it is mobile, but our clear favor in Nintendo’s games, such as Pokémon. As we have gotten use to playing these games on our handheld devices—and the clear success the title solely has a handheld—it would be difficult to imagine playing it in any other forms. Pokémon fits perfectly as a handheld device simply because of the nature of its game, to travel.

Whether they are consoles or handheld devices, its selling point will always be the games available to them—whether it appeals to either casual gamers or console gamers. To put things into perspective, Nintendo Switch analysts were skeptic to its performance in sales as they pointed to the fact that it will take some time before major titles will be released. Hence, one of the reasons why games are exclusive to some devices is to help boost a company’s sale. So, despite Nintendo’s current vulnerability in the market, Nintendo’s games will still be its saving grace.

The importance of game availability also strengthens my opinion the consoles will never die or feel like its losing to the rise of mobile gaming. We will always go back to where it began, while also appreciating the advancements in technology leading to high graphic performances in small, handheld devices.