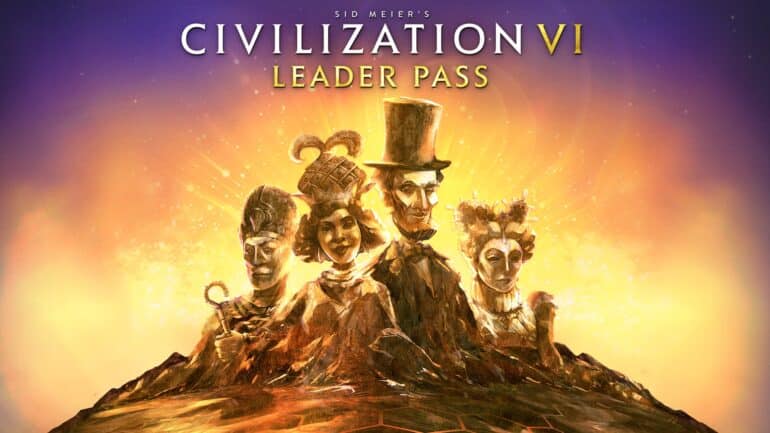 The Leader Pass is a new season pass that will add 18 new playable leader selections to the game. It will offer more ways to rule in this critically-acclaimed strategy game. It will have its contents delivered via six DLC packs that are scheduled for launch from November 21, 2022 until March 2023 on PC via Steam and Epic. The first DLC is the Great Negotiators Pack will launch next week.

Civilization VI Leader Pass challenges players to break out of their comfort zones with new approaches to diplomacy, war, expansion and more. It features 12 leaders that are new to the game and 6 new takes on existing Civilization leaders. Each leader will arrive with a suite of surprising new or updated abilities together with inventive agendas that will change the way they play over five exciting months of world domination.

The Leader Pass bundles include the following packs:

Civilization VI is now available on PC via Steam and Epic. Players who have the Anthology version, they can get this content for free.