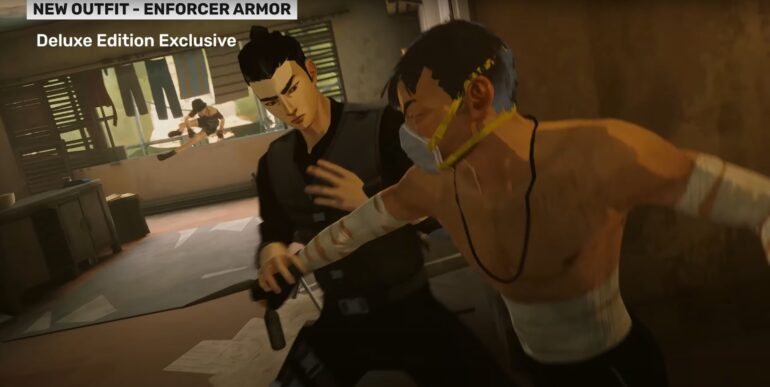 Popular video game SIFU has recently been confirmed to be released on other platforms soon.

A recent post on the official SIFU Twitter account revealed that SIFU is finally launching on Steam and Xbox platforms. A new teaser video was posted on the YouTube channel of media outlet IGN, which officially confirmed the launch of the game on more platforms.

The teaser video also teased the new SIFU Arenas mode. It will be part of a free update and will launch together when the Steam and Xbox versions launch worldwide. It was explained that Arenas will toss players into numerous battlefields and each win will only make things harder for them. Completing the arenas will unlock a lot of new modifiers batch.

Complete these Arenas challenges in order to acquire some secret new gear. It was confirmed that winning in Arenas unlock new cheats and exclusive new outfits.