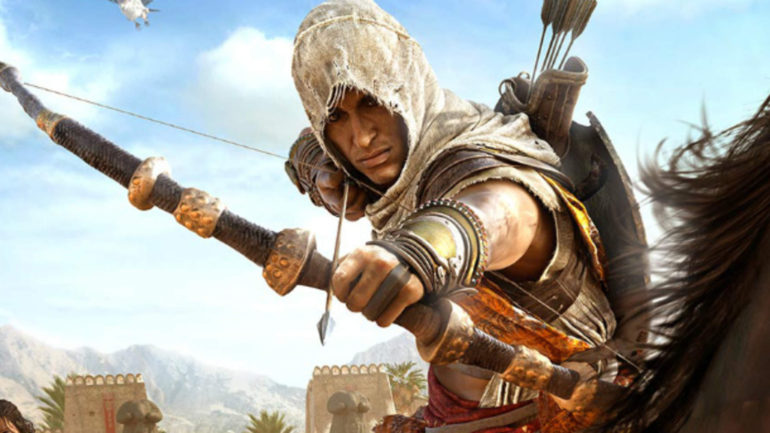 Salim has become popular due to his role as voice actor of the iconic protagonist in AC Origins, Bayek. His experience is mostly about voice acting, providing voice for characters in World of Warcraft: Battle of Azeroth and The Bradwell Conspiracy, but he also does others things. He is a BAFTA-nominated actor.

The voice actor is starting his own gaming company due to his influence in the industry, but he is still continuing his acting career in other roles and mediums. He will actually be the Father in Ridley Scott’s Raise by Wolves TV series this year.

As for his gaming studio, it has already started its first intellectual property, but no other details were revealed as of yet. Salim will be creating and directing this new title with the Head of Studio Melissa Phillips. She actually has experience in the gaming industry already, as BAFTA Games Program Manager.

Thanks DualShockers. Here’s the official website of the gaming studio.