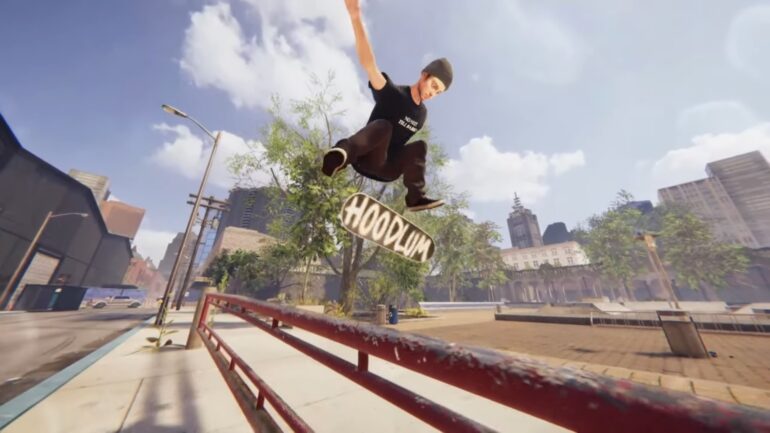 According to the developers, there will be more community content unlike anything seen in a skating game before. This new content will be released on PlayStation 4, Xbox One and PC this coming holiday 2020. There will be more details coming later on.

Skater XL boasts gear and clothing from over 30 major skateboarding brands, including Etnies, Vans, Dickies, DC Shows, Primitive Skateboards, and New Balance. In addition to being able to fully customize their own character, players can choose from top skateboard pros Tiago Lemos, Tom Asta, Brandon Westgate, and Evan Smith as they shred the asphalt. No need to listen to your own playlist while you play – Skater XL features a soundtrack with acclaimed indie music artists, including Modest Mouse, Interpol, Getter, Band of Horses, Animal Collective, and many more.

Skater XL is now available for $39.99 USD on Nintendo Switch, PS4, Xbox One, and PC via Steam, and at brick and mortar retailers for PS4 and Xbox One.