Are we finally going to see a sequel?! 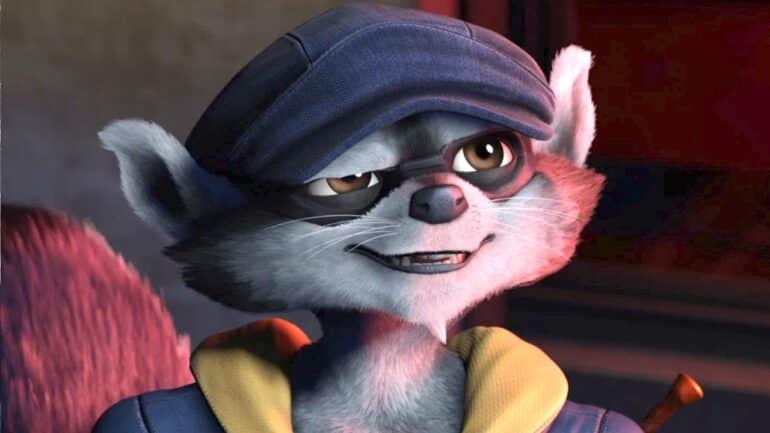 After a previous rumor seemed to fizzle out last summer, a new one claims there will be a Sly Cooper 5 reveal soon within this year.

Many fans were waiting for anticipation after a rumor started going around about the development of a Sly Cooper game last summer. No new information came after that, but some claimed there was going to be an announcement during an upcoming State of Play event. That did happen though and now everyone is left disappointed.

Until, that is, a new leak dropped and this time it claims to be big reveal of the possible sequel in the second half of this year. Some think this is going to happen since at that time, it would be the 20th anniversary of the franchise. Usually, game companies LOVE to make surprise announcements during big anniversaries so this makes sense.

AcountNGT was the one who shared this leak. He also claimed another former Sucker Punch Productions game was in the works. While this is quite the claim, Sucker Punch seems to be more focused right now in making a sequel to the popular title Ghost of Tsushima.

Is it really going to be revealed soon though? It does make sense to announce this game during the anniversary, but there were also other games that had its anniversary that did not get any follow up afterwards. So, take this with a grain of salt for now.