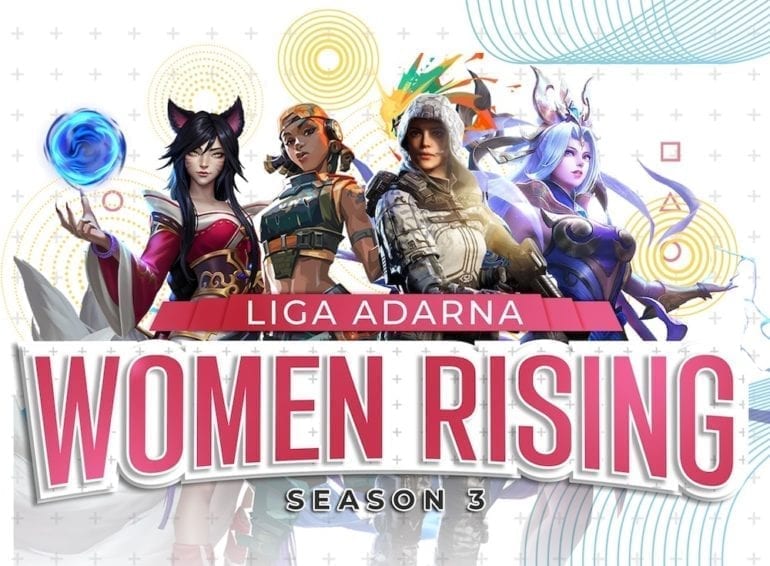 Smart Communications, Inc. (Smart), the leading mobile service in the Philippines, recently announced that it will power the third season of Liga Adarna, an all-female esports league in the country. Smart has partnered up with Eplayment Entertainment to make this happen.

Esports fans and game enthusiasts can tune in on the official Liga Adarna Facebook page for the livestream.

The latest season of Liga Adarna is in line with the longstanding support of Smart for the fast-growing Philippine esports scene to cultivate the passion, skill, and talent of Filipino gamers.

Aside from organizing the country’s biggest esports events and backing Filipino esports athletes, Smart supports gamers with relevant offers and services to level up their gameplay.

Subscribers can build their skills, step up and get Double GG with Double Giga Games, which comes with a solid allocation of 2 GB Games Every Day for their favorite mobile games like Mobile Legends, Call of Duty Mobile, League of Legends: Wild Rift and Facebook Gaming.

To register to Double Giga Games, subscribers may simply download the new GigaLife App on the Apple App Store or Google Play Store; or dial *123# and choose DOUBLE GIGA.