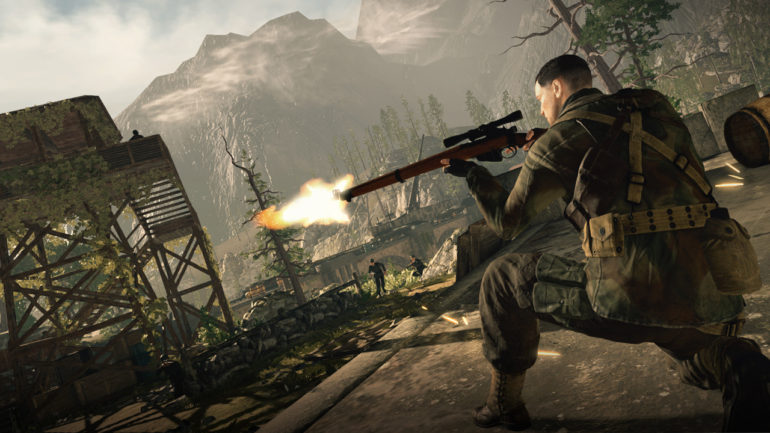 Independent UK developer Rebellion has recently announced that it is bringing video game Sniper Elite 4 to the Nintendo Switch console.

The fourth title of the franchise will be coming to the Nintendo Switch this coming Holiday 2020. The award-winning, BAFTA-nominated tactical shooter will be released in both boxed and digital editions.

The game is the most widely acclaimed entry in Rebellion’s sharpshooter game series and has sold more than 20 million copies globally. It takes players to World War Two era in the Mediterranean landscapes of Italy sometime in 1949. This is where the Resistance fights to defeat a new threat to the Allied fight.

Finally, Rebellion, Sold Out and GSE are partnering to release Sniper Elite 4 for the first time in Japan on PlayStation 4.