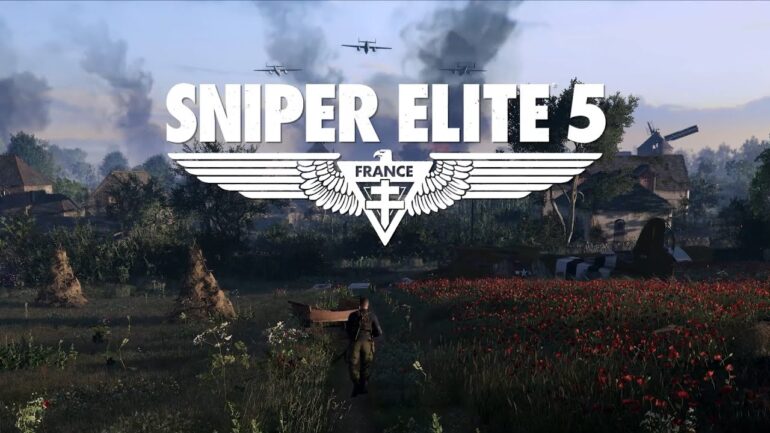 Developer Rebellion has just announced that Sniper Elite 5 has gone gold Nearly 2 months ahead of its May release window. In other words, production has wrapped up and all of the game’s features have been implemented into the game. The next step for the game is to go into manufacturing and eventually distribution.

The announcement was made via Twitter. In the announcement, Rebellion stated that their dev teams across the board have done an incredible job, and they cannot wait for us to get our hands on the game when it releases on May 26th.

Furthermore, the post invites us once more to pre-order the game and receive some pre-order bonuses.

Players return as series protagonist Karl Fairburne as he fights to uncover Project Kraken in 1944 France. The genre-defining authentic sniping game has never looked or felt better as you fight across immersive maps to stop the Nazi war machine in its tracks.