It is now planned for release sometime in 2022 with release date announcement later in New Year. 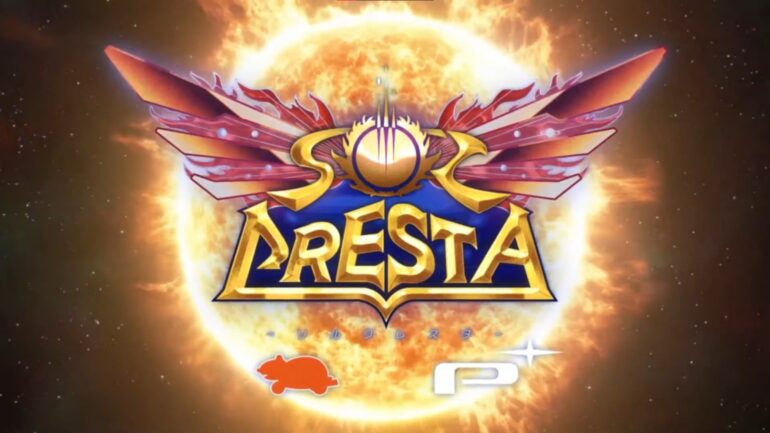 In a recent stream by Creative Director Hideki Kamiya, Sol Cresta delayed to 2022 was confirmed by developer PlatinumGames.

Kamiya and his team apologized to the fans who were expecting the game to be released in 2021, but now it was confirmed that it will now be delayed to 2022. They even titled the stream “Hideki Kamiya’s Very Sorry Stream” and apologized to the public for the delay. They did, however, provide the fans with some hope as they shared more gameplay footage of the game.

Accompanying Kamiya on the stream was Producer Takahito Washisaka. Director Takanori Sato was supposed to appear during the stream, but he was busy on focusing with the development of the game.

Sol Cresta was planned for release on December 9, 2021, but Kamiya revealed that they wanted to improve the title’s quality and include new ideas into the game. He was adamant that he would rather focus more on the game’s quality rather than rushing to the deadline schedule.

The gameplay footage was PlatinumGames’ way to compensate for the delay. It showed the second stage of the main mode and five minutes long score-gaining Caravan mode. There was also a showcase of its in-game achievements. Washisaka demonstrated how the game can be played on a vertical screen, while Kamiya played the game on an arcade cabinet.

Sol Cresta is planned for launch on PS4, Nintendo Switch, and PC in 2022. The official release date will be announced after New Year’s Day 2022.