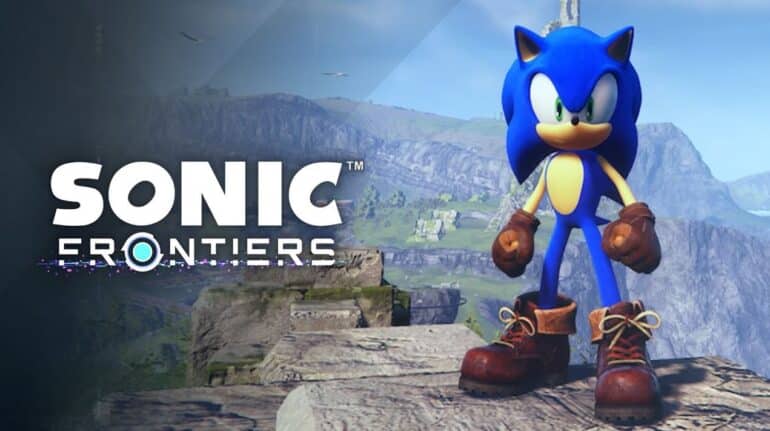 The developers of the video game Sonic Frontiers have actually made countermeasures to make sure players will not experience motion sickness while playing.

Sonic is super fast in gameplay and if it was just left to his devices, it might make some fans too queasy while playing. There are many individuals out there that experience nausea if their eyes could not keep up with the speeds. Good thing the developers have made preparations.

Producer Sachiko Kawamura spoke with Japanese gaming magazine Famitsu (translated by Siliconera) talking about the importance to prevent players from experiencing motion sickness. They wanted their fans to enjoy their game so they had to make countermeasures.

The interview did not specify which countermeasure the developers made, but it is good that they made it for the fans.

Our Sirus Gaming resident reviewer rated it 8.5 saying “Overall, Sonic Frontiers was a great experience that was only held back by the minor, but workable camera control jank.”