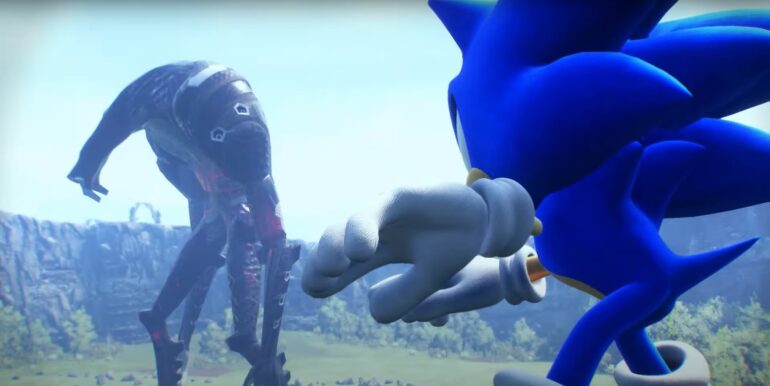 A new report revealed that the new Sonic Frontiers update 1.10 has now fixed the vanishing bosses issue and a few others.

It was recently revealed on the official Japanese Sonic the Hedgehog Twitter account that this new update has now fixed an issue where the boss would sometimes disappear when retrying boss battles on Chronos Island. This fix was rolled out last weekend on the PS4 and PS5 at first and it will be available on all other platforms at a later time.

Another media outlet, Update Crazy has revealed the rest of the patch notes here:

Some players have complained about these previous issues and it seems some of them are finally getting the fix that they need. There are a few improvements and additions as well.