No word if Robotnik is making a comeback. 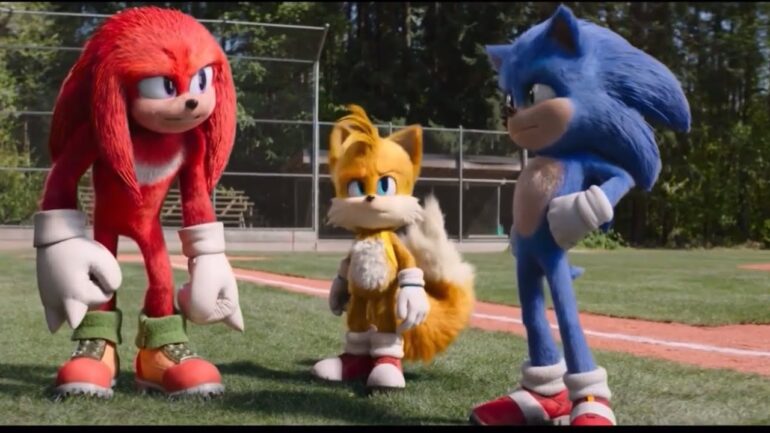 The upcoming film sequel Sonic Movie 3 release date just got announced today and it will take some time.

In a new post from the official Twitter account of Sonic the Hedgehog, the official release date of the upcoming film sequel has been revealed. The Sonic Movie 3 will be in theaters on December 20, 2024. This will take two years more of waiting for the fans to watch the most anticipated Sonic film and now three main protagonists in it: Sonic, Tails, and Knuckles.

The release date announcement took four months after the debut of Sonic 2 way back in April 2022. This has become the highest-grossing video game film adaptation in the US. It has now made $162.74 million, which has trumped the competition, Uncharted, and the first Sonic film.

Sonic Movie 3 has no other details, but the Twitter post did share a clip that shows all three protagonists. No word if the evil mad scientist Robotnik will be making an appearance in this third film entry, but Jim Carrey did say he will be retiring from acting after his stint with Sonic 2.

Sonic Movie 3 is now in development and will be in theaters on December 20, 2024.