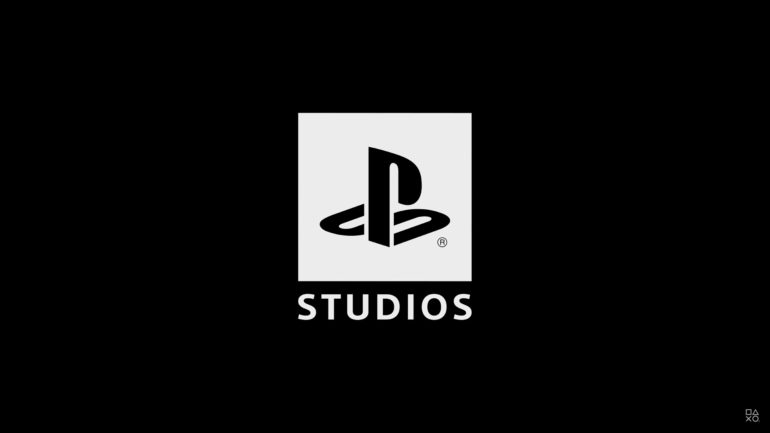 During an interview with media outlet Wired, Hulst revealed that SIE is actually working on 25 titles for the next-gen console PlayStation 5. Half of that are new IPs and the others are the ones everyone knows of already. He stated that “there’s an incredible amount of variety originating from different regions” in the pipeline. He also revealed that it is a mix of “big, small, different games.”

There are already titles that were announced exclusive for the PS5 that we know of like Ratchet and Clank: Rift Apart, Horizon Forbidden West, God of War: Ragnarok, and Gran Turismo 7. That is just a few of them, but think of how many new PS5 exclusives are coming.

To clarify though, the PlayStation Studios brand does not mean it is going to be developed by SIE-owned studios. They could be just bringing up that studio to make it first-party, but they actually do not directly own the developer.

So, which titles does he mean exactly are those games that SIE is working on? Share your thoughts below!