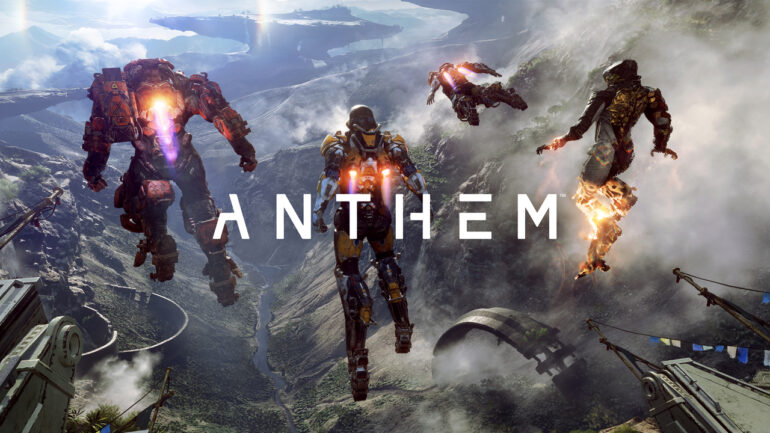 By the looks of it, Sony has removed the Anthem trailer from their official PlayStation YouTube channel. It seems that when we reached out to EA about the said issue, they pointed us back to Sony — which initially didn’t have any feedback about the said issue.

We don’t want to assume who’s at fault in this incident, but it’s also good to note that EA might not be really involve with the button overlay.

We are still waiting for an official announcement from Sony, but as of the moment, our contact doesn’t have any comments on this yet.

It seems that Sony’s official PlayStation YouTube channel uploaded the Xbox One X’s trailer of Anthem with a poor attempt of overlaying the PS4’s L1 and R1 buttons.

A Neogaf user posted on the forums with a screenshot, while zoomed, showed that the L1 and R1 buttons were added on top of Xbox One’s LB and RB buttons.

Please do note that it’s at around the 3:40 minute mark of the trailer where you get to see the buttons while running at 0.25 speed. It’s quite dodgy for Sony to upload a trailer of the Xbox One X version of Anthem instead of having one running on the PS4 Pro.

We checked the video at around the 3:40 minute mark and we can confirm that the LB and RB buttons were actually there.

We have reached out to Sony and Electronic Arts for comments and we will update the story once we get a response.