Square Enix likes what it sees, and it wants more 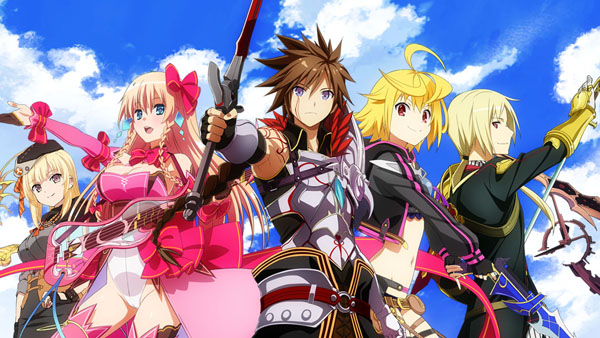 Love ’em or hate ’em, NFT and blockchain are slowly making their way into our favorite games. The latest one to show interest in the technology is none other than Square Enix itself. Reported by analyst Daniel Ahmad, Square Enix is looking into to entering the NFT and and blockchain space following the success of their Shi-San-Sei Million Arthur mobile as proof of concept. He has based these findings from a recent Financial Results Briefing Session in which the company keeps an account on financial performance over the last 6 months.

In partnership with Double Jump.Tokyo/MCH+, Square Enix released NFT digital trading cards based on Shi-San-Sei Million Arthur, an anime and video game franchise, for the Japanese market. The cards were minted on Immutable X, a layer-2 scaling solution atop Ethereum.

The initial launch was on October 14th, 2021, and from a Million Press set, was already sold out. Acting quickly from this successful test, the company now has plans to expand to a secondary market via LVC NFT market. They have recognized that NFTs have high affinity with their assets, and will now transition to full commercialization phase. The final part of the report lays out their business strategy in finding ways to break into blockchain games.

Square Enix is not exactly alone in their endeavors into the crypto space. Gaming giants EA and Ubisoft have made it known that they are looking into the space as well. These two alone have dozens upon dozens of IP between them, ready to begin testing the viability of NFT technology.

EA’s CEO Andrew Wilson, already sees potential in the space, calling NFT’s “an important part of the future of our industry”, but admits that it is still too early to act. Alongside them is Ubisoft, which has already dabbled in the NFT space with its recently released crypto fantasy football game One Shot League with Sorare. The gaming giant is also set to make its own NFT-based games following an investment in Animoca Brands.