Plans for new mobile games based on Tomb Raider and Avatar: The Last Airbender is in the works! 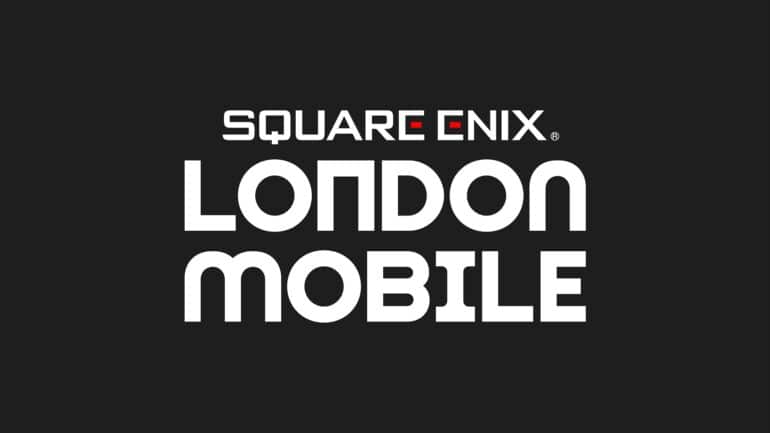 The Square Enix London Mobile is a new studio that will be developing high-quality free-to-play mobile games. It currently has two mobile game titles in the works, which are Tomb Raider and Nickelodeon’s Avatar: The Last Airbender. It is now actively trying to recruit new talent to bring these new titles and future upcoming mobile games to life.

The Tomb Raider game is the previously revealed Tomb Raider Reloaded title. No other details yet on Avatar: The Last Airbender, but we should be getting more information at a later time. It does have a release window, which is 2022. It is also under development with the Vancouver-based studio Navigator Games.

Studio Head at Square Enix London Mobile Ed Perkins shared that their goal is to “move the world through play and in order to do this, we need to grow our team with even more unique voices, varieties of perspectives, and creative energy.”

Tomb Raider Reloaded mobile game is being developed in partnership with Crystal Dynamics. It will share classic elements from the original trilogy. It is planned for release on iOS and Android in 2022.