Square Enix to Publish Marvel Games, starts with The Avengers 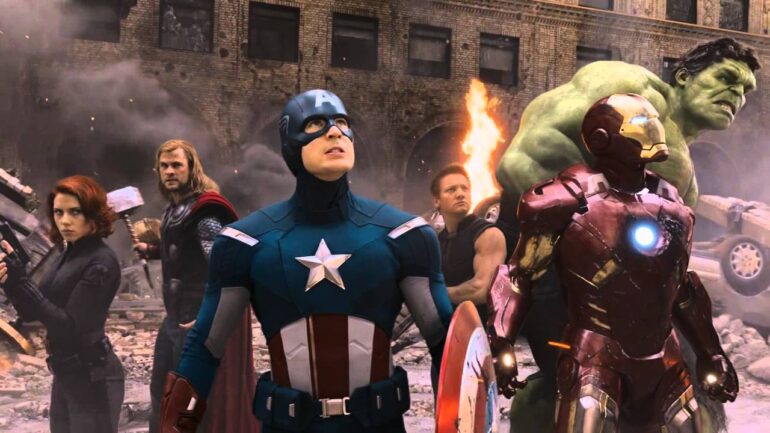 In a recent press release, Square Enix and Marvel Entertainment have announced a multi-year and multi-game licensing agreement to develop and publish original based Marvel video-games in the succeeding years to come.

With the success of Rise of the Tomb Raider, it seems that Marvel Entertainment was impressed with the video-games published by Square Enix, especially from their western development teams such as Crystal Dynamics and Eidos-Montréal.

A teaser trailer was also released alongside this announcement that shows a destroyed facility with Bruce Banner’s eyeglasses, Thor’s hammer, Iron Man’s arm armor, and Captain America’s iconic shield. According to the press release, The Avengers project is the first of many Marvel-based video games to come and will have their own original story — which is not based from any of the films.

With Sony still has the license to develop and publish Spider-Man video-games, however, Marvel is still the content holder. There is also a possibility for another Spider-Man installment from Square Enix since our friendly neighborhood web-slinger is under Marvel.

“By partnering with Crystal Dynamics and Eidos-Montréal, we are now working with two of the industry’s most talented and respected game development studios to bring Marvel stories to life in ways our fans have never experienced,“ said Jay Ong, Senior Vice President, Games & Innovation, Marvel Entertainment. “The Avengers project is a perfect example of how Marvel is making games a key part of the landscape for Marvel storytelling, alongside comics, television and film. We can only do this by matching our greatest Super Heroes with the world’s top developers, such as the creative minds at Square Enix.”

We will get to taste more of these future Marvel video-game by next year in 2018 when they announce their future projects.

The Avengers project is currently under development by Crystal Dynamics in collaboration with Eidos-Montréal.