Pre-orders will be available soon! 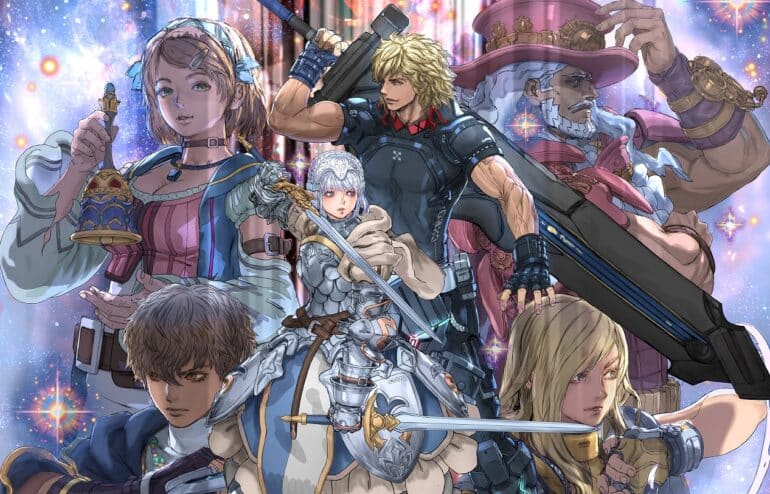 The official release date of Star Ocean The Divine Force just got revealed today, which is on October 27, 2022. The game will be available on PS4, PS5, Xbox One, Xbox Series X/S, and PC via Steam. This will mark a new chapter in galactic history and will tell a gripping story that seamlessly melds science fiction and fantasy elements. Pre-orders for physical and digital versions will be available tomorrow.

Three trailers have been released to celebrate the latest entry in the Star Ocean series. Check them out below:

Star Ocean The Divine Force will be available as physical and digital Standard Editions across all platforms. A Digital Deluxe Edition is also available, which includes a soundtrack composed for the game, and in-game items that include the armor pack, accessory pack and weapons pack.

For early purchasers of any physical or digital edition of the game, they will get the mini game pawn pack. Pre-ordering the digital standard edition or Digital Delux Edition will net them with an in-game item pack for the protagonists, the Greatsword; for Raymond, Lionheart’s Blutgang and Dual blades; and for Laeticia, Flashing Naglering.

Star Ocean The Divine Force has dual protagonists who will offer different story perspectives and gameplay experiences. Raymond, the captain of a space trading ship, Ydas, and Laeticia, the princess-knight of a kingdom on the underdeveloped planet Aster IV tell their own stories. Raymond, Laeticia, and several other ally characters will join together, tied with one fate.