New update is up! 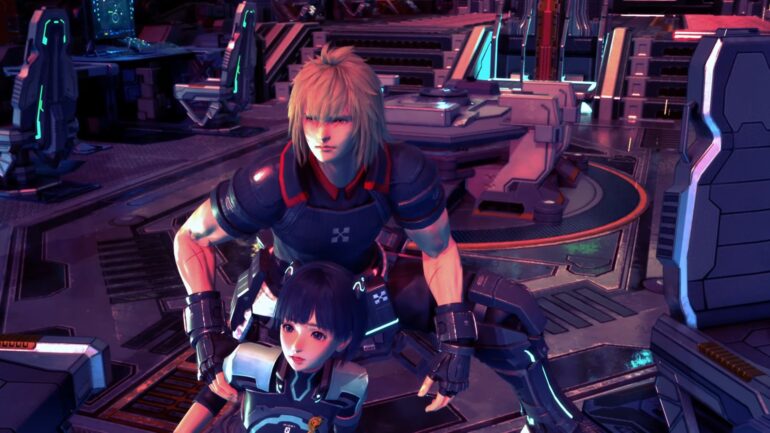 Square Enix has recently released the Star Ocean The Divine Force update 1.03 with its patch notes.

Check out the full patch notes of Star Ocean The Divine Force Update 1.03 below:

■Ability to carry out DUMA scanning while moving (walking or dashing) *Excludes VA and gliding
・It is now possible to use the DUMA action “Scan” while moving.

■Adjustments to the frequency that allied characters use healing actions during battle
・The chances of Nina’s AI using a heal action has been greatly increased.

■Adjustments to specific battles
・The trigger conditions for factors such as “XX+YY% while waiting” have been tweaked to include “shift movement”*
(*Shifting refers to the slow walking movement while maintaining distance from a target unique to AI characters)
・The weaknesses of several enemies such as Sampati, the Holy Bird have been adjusted.
・Changes have been made so that the Vatting gauge starts from the 90% mark at the beginning of the battle where Vatting is learned.
・The target lock display has been altered to make it easier to follow.

■Changes to UI and controls
・The following lists have been amended so that pages can be cycled using the left and right directions on the D pad.
Party screen: Used item list for when setting link combos, battle and active skills list, equipped weapons armour and accessories list.
Item screen: Items list
Item creation screen: Items list
Collection screen: Main story, side stories, enemies, dictionary, spaceships
Shop screen: Inventory list, Items to sell list
・Region names have been enlarged when the map is expanded on the map screen.
・The time that notices (e.g. messages about items obtained or consumed etc.) are displayed on the left-hand side of the screen has been extended
・Loop processing for selecting item quantities

■Optimisation
・Optimisation of game behaviour on the various platforms.

Star Ocean The Divine Force is out now on PC, PS4, PS5, Xbox One, and Xbox Series X/S.