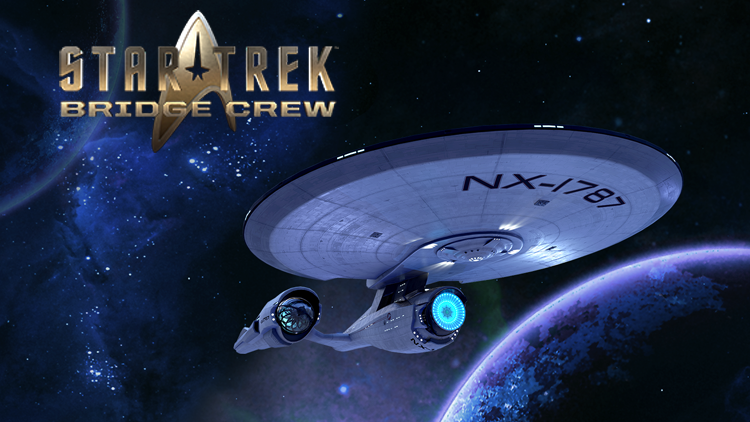 Ubisoft’s virtual reality game, Star Trek Bridge Crew, will get an interesting update this coming Thursday. The publisher is collaborating with one of the biggest computer companies, IBM, to integrate “Conversation” in Bridge Crew according to BBC’s report.

IBM Watson is a supercomputer that can answer questions and follow commands, and this will be added as a new feature in the game for players to control the Starship, Aegis, using voice commands.

“The idea is you can now talk to your bridge crew, and that part has been powered by Watson,” Joshua Carr, the technical liaison from IBM, told BBC.

“Originally, there was a set of menus to click to instruct the helm and so on. It works fairly well, but it is the lowest common denominator – we are using our hands to give out instructions – but this is virtual reality, and this is Star Trek. When we think about some of the incredible lines by Patrick Stewart’s Jean Luc Picard or [William Shatner’s] Captain Kirk, it’s all about your voice – how you communicate.”

With this voice command feature, we have to expect that it will be limited to certain phrases to command the ship. It’s interesting to know that Ubisoft and IBM are working to together to make this possible in Bridge Crew. 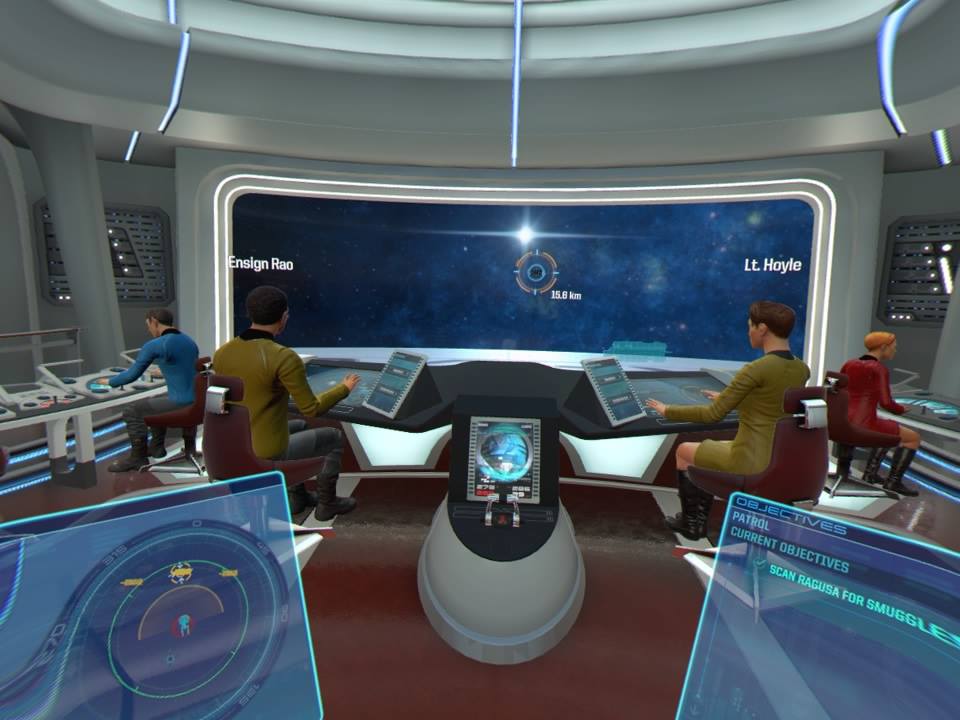 “When it comes to virtual reality, you’re looking for something to keep you in the experience. Using your voice to engage with characters in the game is a step further, it adds believability to the experience you’re having, unlike if you had to use a controller.”

Instead of just using the controller to issue orders from the command menu, it makes the experience more realistic when players start to shout certain words.

Star Trek Bridge Crew is already out for PSVR and PC. Sirus Gaming also reviewed the game with Leif scoring the game a 7 out of 10 stating that it’s a “fun” simulator.