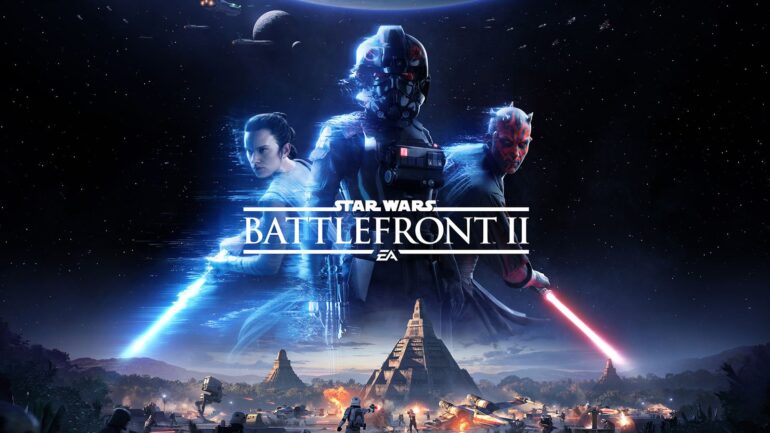 DICE has released a new patch for Star Wars Battlefront II on PC. This patch addresses the issues of game bugs and there has been some changes with its gameplay features.

The update is not just out on PC, it is also released on Xbox One and PS4, however, the majority of the fixes are on the PC port.

Star Wars Battlefront II is already available on PS4, Xbox One, and PC.