Star Wars Battlefront II Will Bounce Back According To Michael Pachter 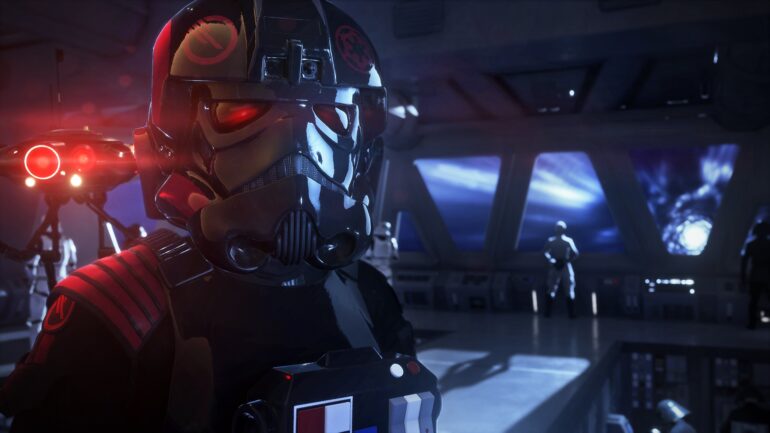 Electronic Arts (EA) and DICE’s Star Wars Battlefront II was met with pitchforks and a wider outrage from the whole gaming community, and fans that led mainstream news outlet cover the story, and even pushed government officials to take action to the lootbox and microtransactions fiasco.

After trying to rectify the problem by turning the microtransactions off, some players are still skeptical about its “temporary disabled” status. However, through the days, Star Wars Battlefront II is a great game despite the controversy.

“Although Star Wars Battlefront II had a weaker-than-expected debut in terms of its domestic physical sell-through, we believe that the loyalty of the Star Wars fan base, the game’s appeal as a holiday gift, and the release of Star Wars: The Last Jedi on December 15 will result in sales of the game bouncing back in the December retail month.” says Pachter.

The pay-to-win issue was evident since microtransactions were in play, however, when we took a better look into its core gameplay and how significant the advantage was when it comes to the game’s multiplayer, it did not affect much of the players. You can read the full article right here.

What DICE and EA need to do is to look for a way to fix Star Wars Battlefront II‘s in-game progression system and the balance of its Star Card distributions through loot crates. With all that happened in the past month, we doubt that the microtransactions will be back.