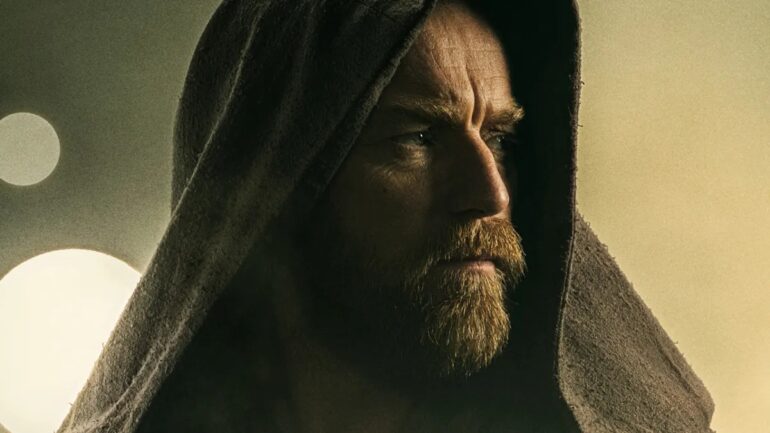 McGregor spoke with guest host Mike Birbiglia in the Jimmy Kimmel Live show recently (apparently Jimmy has COVID-19) after the release of the Obi-Wan Kenobi official trailer. They were talking about various topics from McGregor’s awesome action figures and a lot more of Star Wars details. One in particular was quite an interesting detail to dive into, which was about some connections with various Star Wars media including video games.

The Obi-Wan actor praised Director Deborah Chow due to her knowledge about anything related to Star Wars and its whole universe. He then dropped that “all of the storylines have to… match up” and you “can’t have some fact in a video game that doesn’t match up to the movie.”

This is a rather particularly interesting tidbit for Star Wars fans since Star Wars Jedi: Fallen Order is more or less in the same timeline as the Obi-Wan Kenobi series. Both are being hunted down by the Inquisitors so it would definitely make sense if Cal Kestis might do a cameo in one of the Disney+ series episodes. In fact, Cal is based on a popular actor, Cameron Monaghan. At one time he was posing for a photoshoot with his lightsaber in real life, and it just looked natural to him like Cal just came to life in live-action.

Whether we will see a cameo of Cal Kestis or not, it is still interesting that the director is trying her best to make everything canon and make sense instead of making fans confused. Who knows, the cameo might come true and we will be seeing that soon on Obi-Wan Kenobi this coming May 27, 2022 on Disney+.