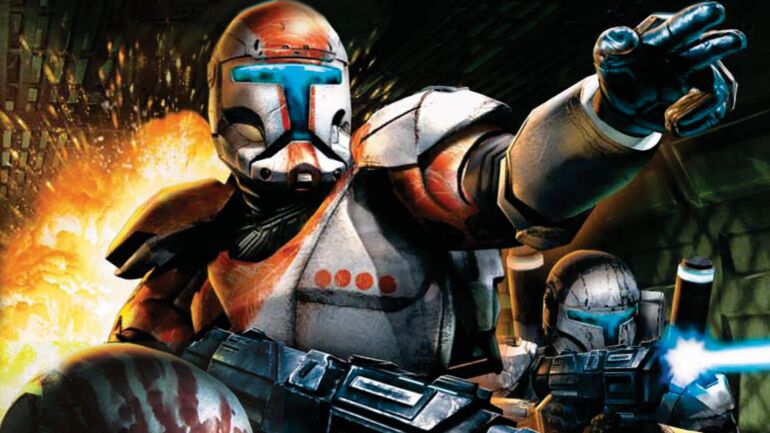 The popular 2005 classic Star Wars Republic Commando game might be launching on the Nintendo Switch soon.

Switch eShop dataminer NWPlayer123 recently discovered the addition of the classic game into the Nintendo store servers. The ones developing it (at least listed on it) is Aspyr, which has also handled other ports like the successful Star Wars Episode 1 Racer.

Star Wars Republic Commando was launched way back in 2005 for PC and the original Xbox console. It was set in the Clone Wars era and lets players take on the role of a clone trooper. They take on missions and more.

If true, then this would be a good game to acquire since it was well received by both fans of the franchise and gamers. Still, take this with a grain of salt until we get official confirmation.