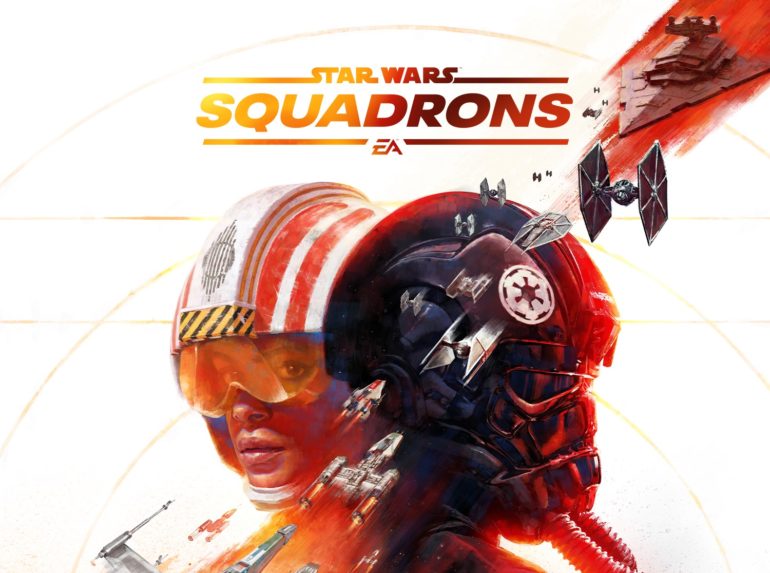 In a new post on the official Twitter account of EA Play, it was announced that subscribers of the service can try out the starfighter combat video game in March 2021. No specific release date was revealed though.

Since this game is coming to EA Play, by extension, it will also come to Xbox Game Pass Ultimate.

Aside from Squadrons, EA is also adding other games, specifically on the sports genre. These games are Madden NFL 21 on March 2 and NHL 21 sometime in April 2021.

Star Wars Squadrons gained so much praise when it launched and was favored by many critics. It is now available on PC, Xbox One, and PlayStation 4. It is also playable on PS5 and Xbox Series X/S.